In 2015 I, amongst a few other Icelandic designers, got the opportunity to design for IKEA’s Christmas catalogue. As I had designed a few lights already, I was asked to work with the light department.
Now I saw this as a very big opportunity, so instead of working on ideas for the 3 days that I got paid, I worked night and day for three weeks. Trying to come up with something meaningful. Something I would be remembered by. Something people would look at and say “Hey wow, this must be a design by Jón Helgi!”. Well it wasn’t all that glamorous as you can imagine.
So I proposed 8 ideas instead of the 2-3 that I was supposed to propose, in a small café in Malmö called Lilla Kafferosteriet. I was stressed and I saw that my ideas were not necessarily what the IKEA people were hoping for. You could say that I went a bit more in the direction of “artsy” instead of “IKEA”. But they thanked me for my proposals (they were really nice, don’t get me wrong) and then I awaited their answer. There was one idea that was a bit more “IKEA”, which I put into the presentation just to have more ideas. They picked that one. Of course.
The idea was to make a modular light, that you could form in different shapes. The initial idea was that you could form it into a Christmas star during December but during the rest of the year you could form it into some other shape.
I got the idea from the classic carpenter folding ruler (tommustokkur) which I broke many of when I was a kid, playing around with my dad’s rulers. So in a way I seek the function of the light to memories of myself as a kid.
Now the process with IKEA was a bit strange. They kind of took my idea and made it their own. There are decisions in this product I had nothing to do with and basically was told that they were going to make it this way whether I liked it or not. I could choose if my name went on it. I chose to put my name on it. It was my idea, although I would have made it differently if I had been making it myself.
There are a few key aspects I don’t like. It’s made of plastic - I wanted to make it out of wood, something that would both have warmth and last for a long time (plastic lasts for.. too long time). The shape is a closed circuit instead of a long line (like a folding ruler) which makes it hard to form and limits its possibilities. It has LED lights that you can’t change if they stop working. I proposed the idea to make it so that my modular shape would be a host to IKEA’s classic chain-christmas-lights. So you would simply attach the ‘Chain Lights’ into my ‘Modular Shape’. That way we could have used something already mass produced, but giving it new possibilities. It would had been more modular.
Now don’t get me wrong, I also like a lot of aspects about this product. My grandmother uses it as a night light, which makes me feel like I designed something worthwhile (of course she could have used any other light). It has a warm light, so it actually creates a cozy atmosphere. It’s very playful and a great creative tool for kids - although IKEA could never market this as a children’s toy as it has electricity in it.
If you have one this idea is for you:  when the light eventually goes out, instead of throwing it away, cut the electric cord and give it to your kid to play around with! I really love seeing what people make of this, and I’ve seen a lot of interesting shapes that I could never have thought of. And of course I have seen it formed into the shape of a penis in the IKEA store in Malmö.
This light was only sold during the Christmas of 2017, but has now been discontinued. I found a piece being sold on Ebay recently - so it’s becoming a real design collectors item!! 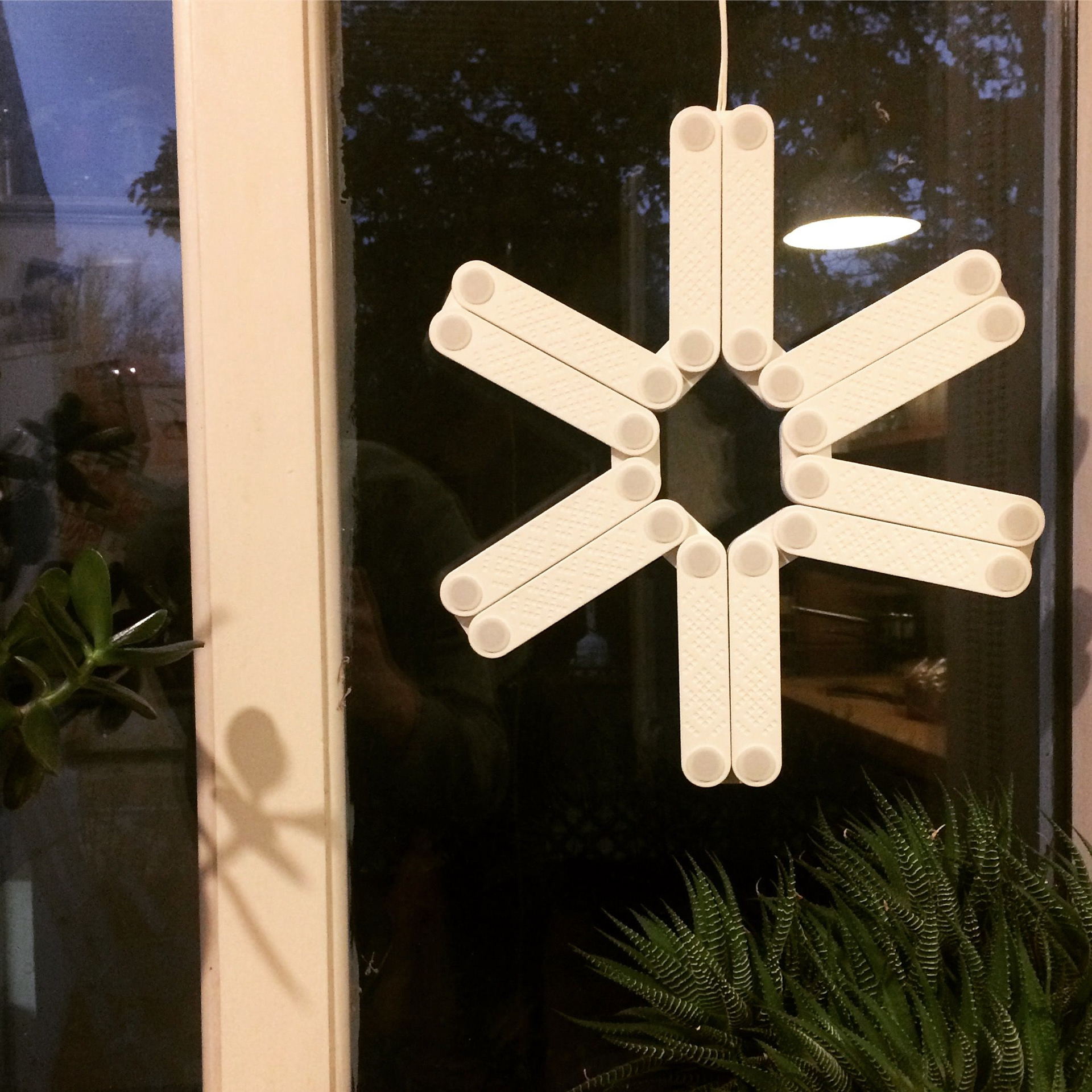 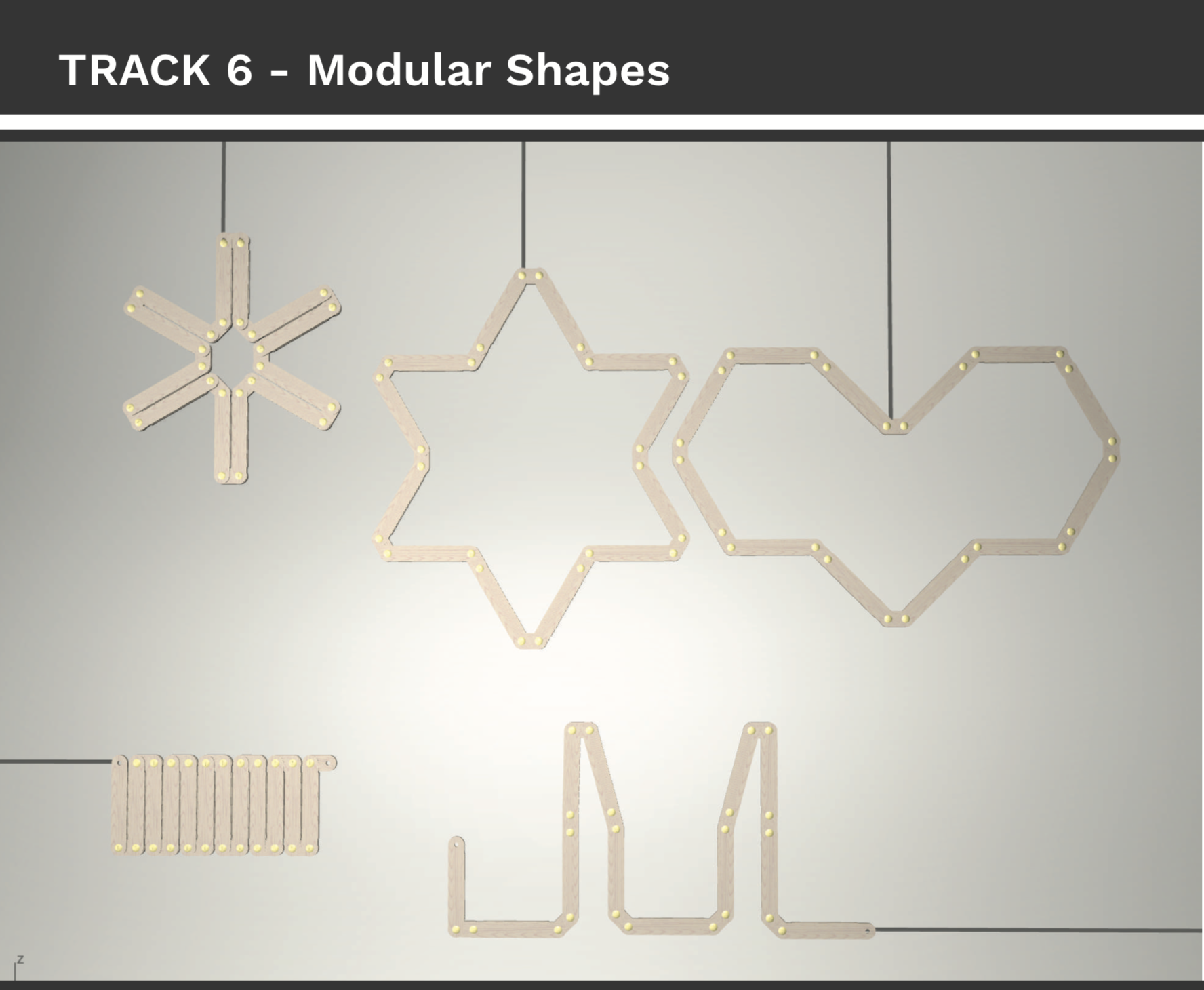 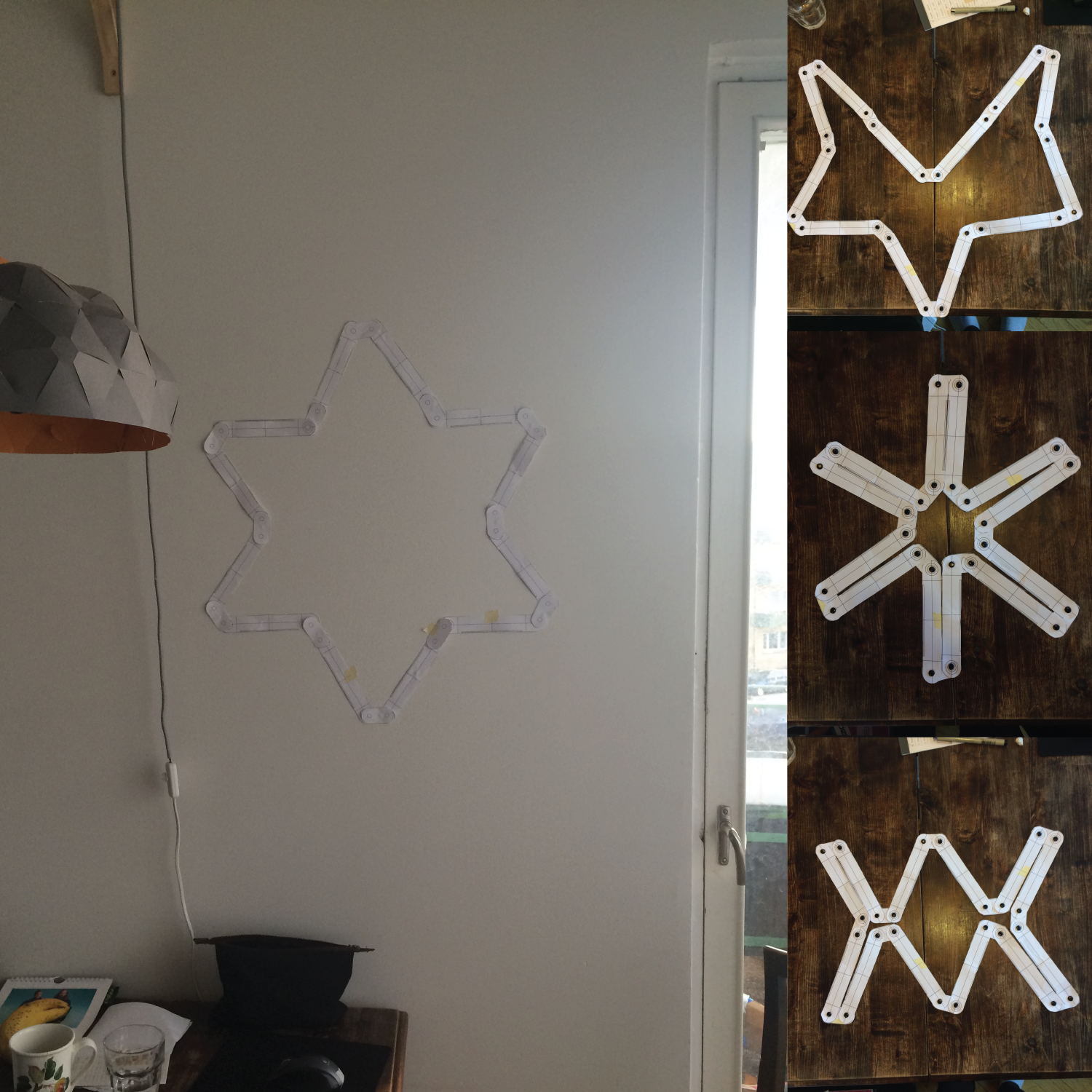 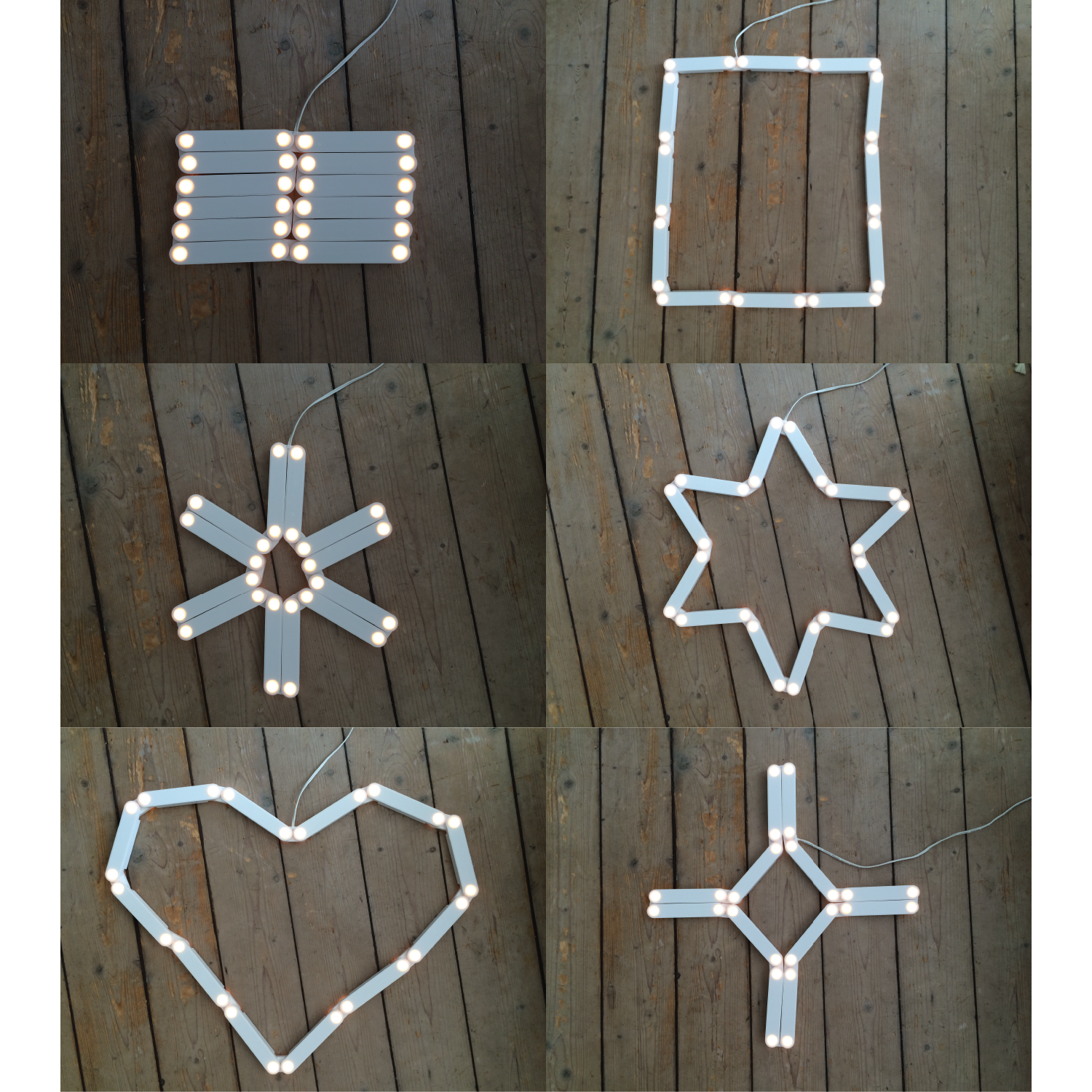 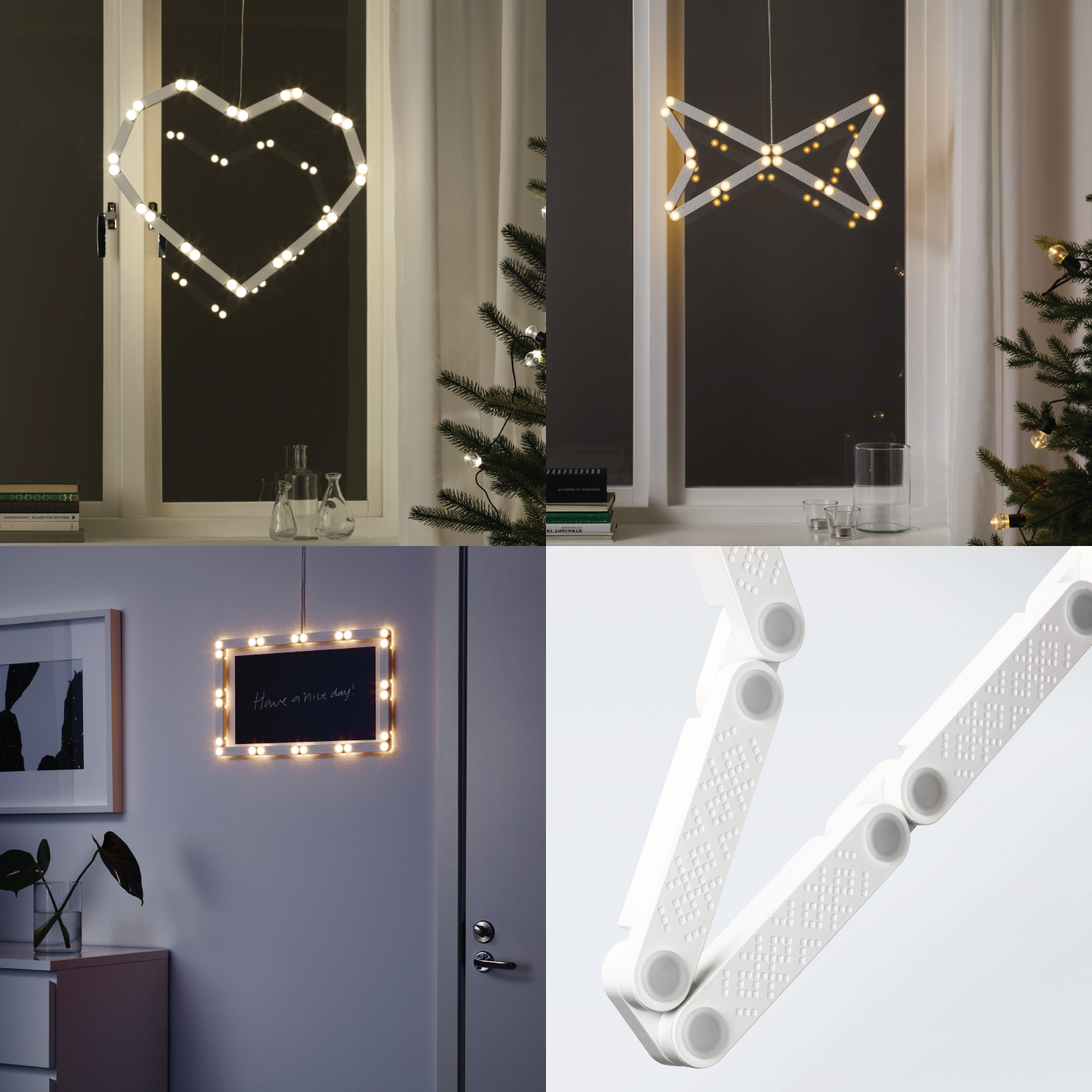 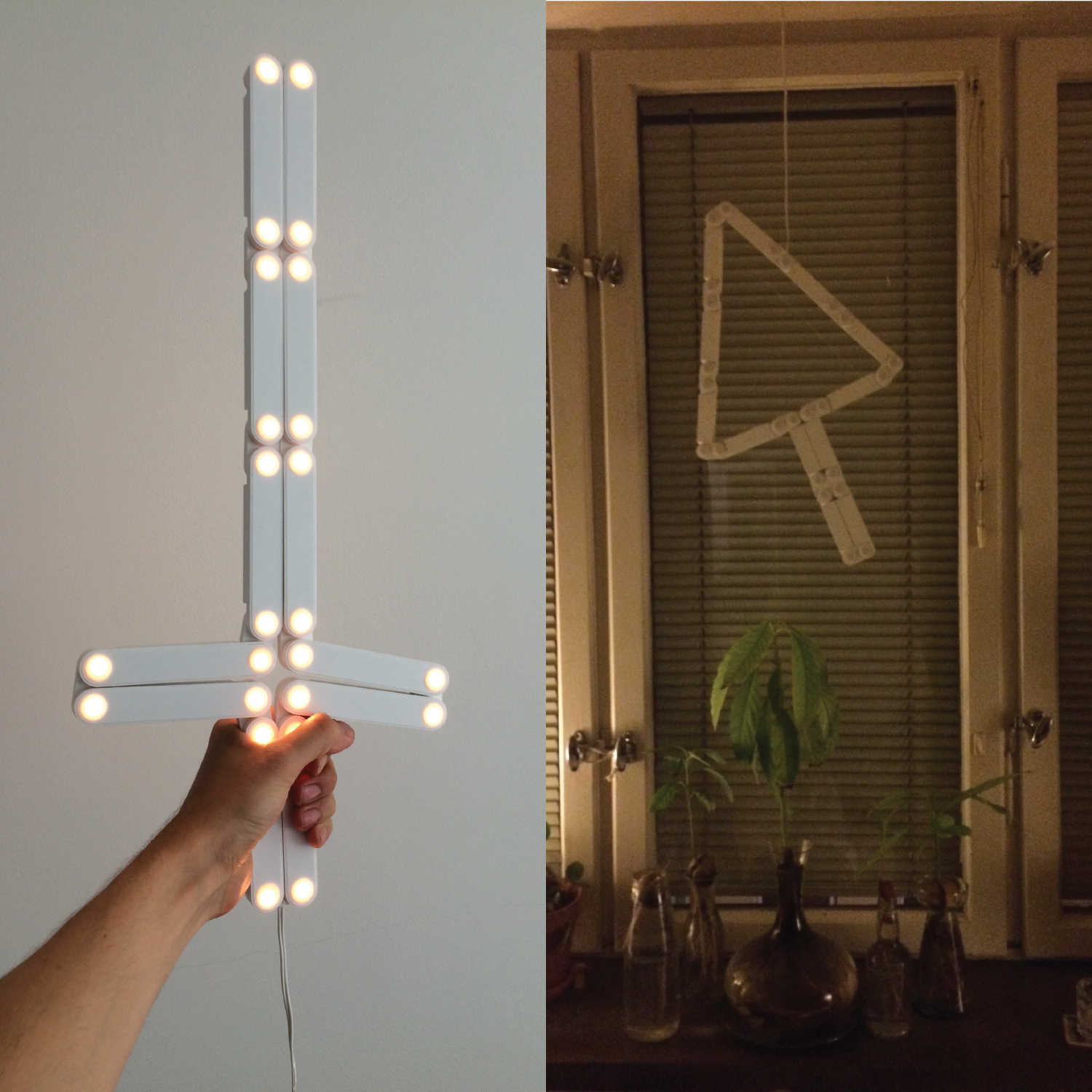 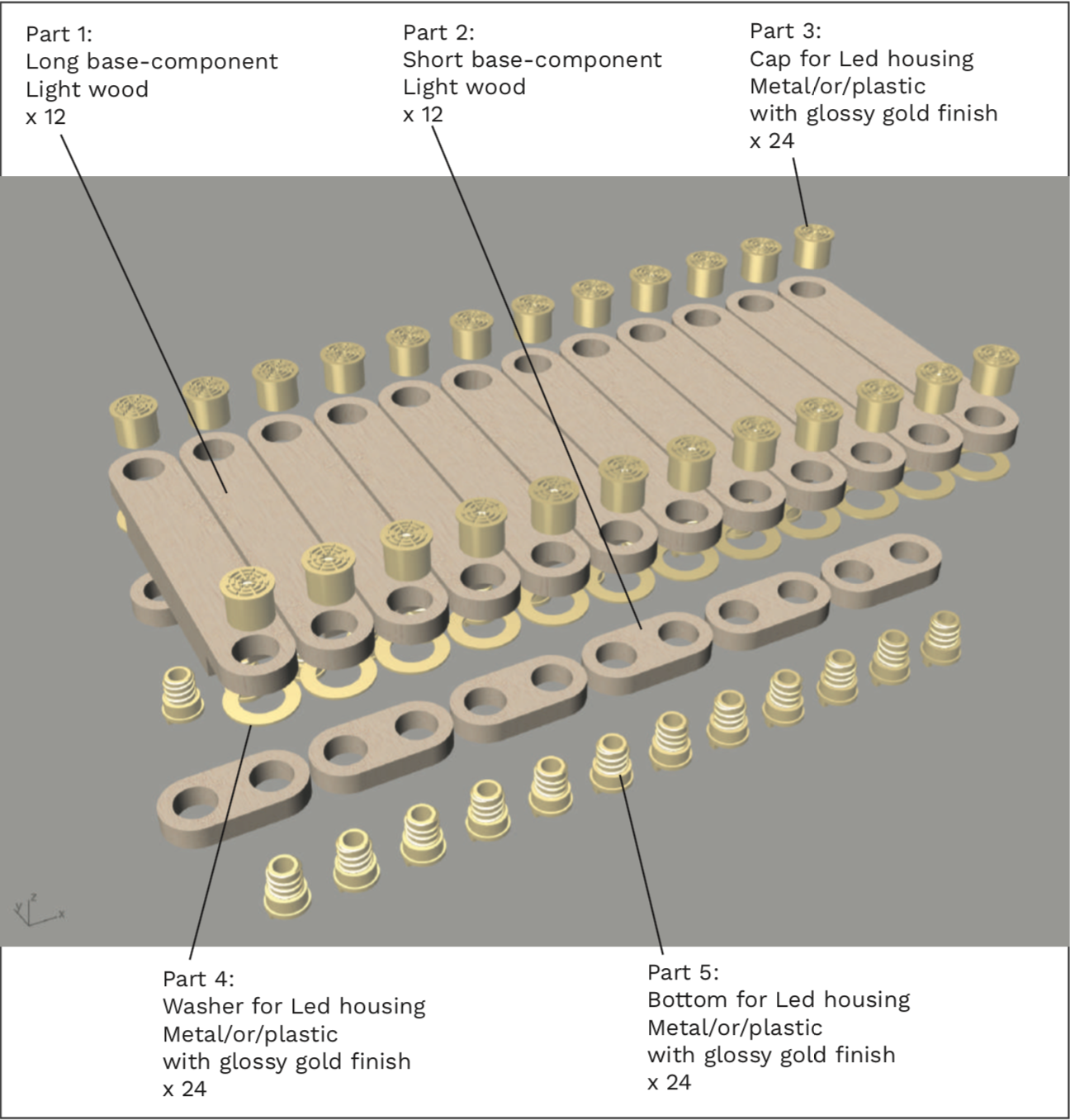 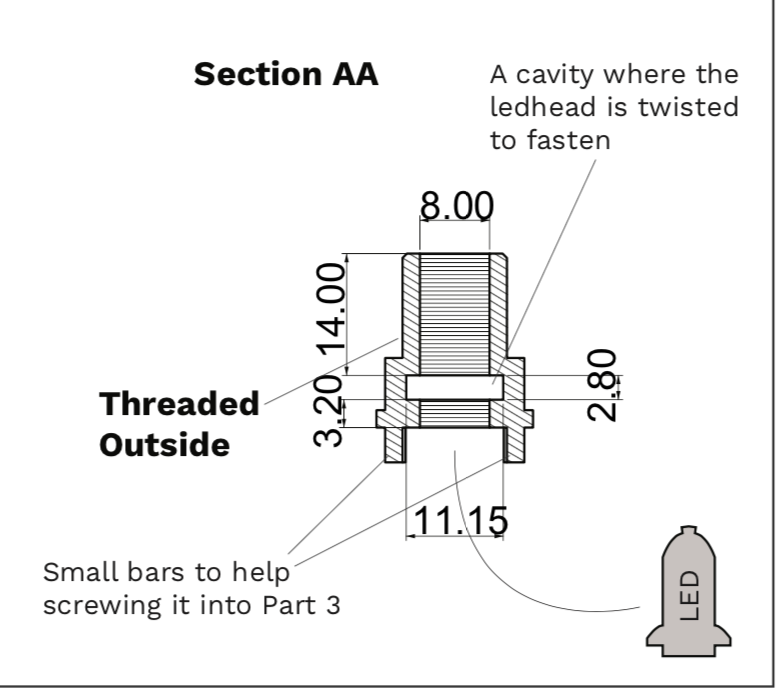 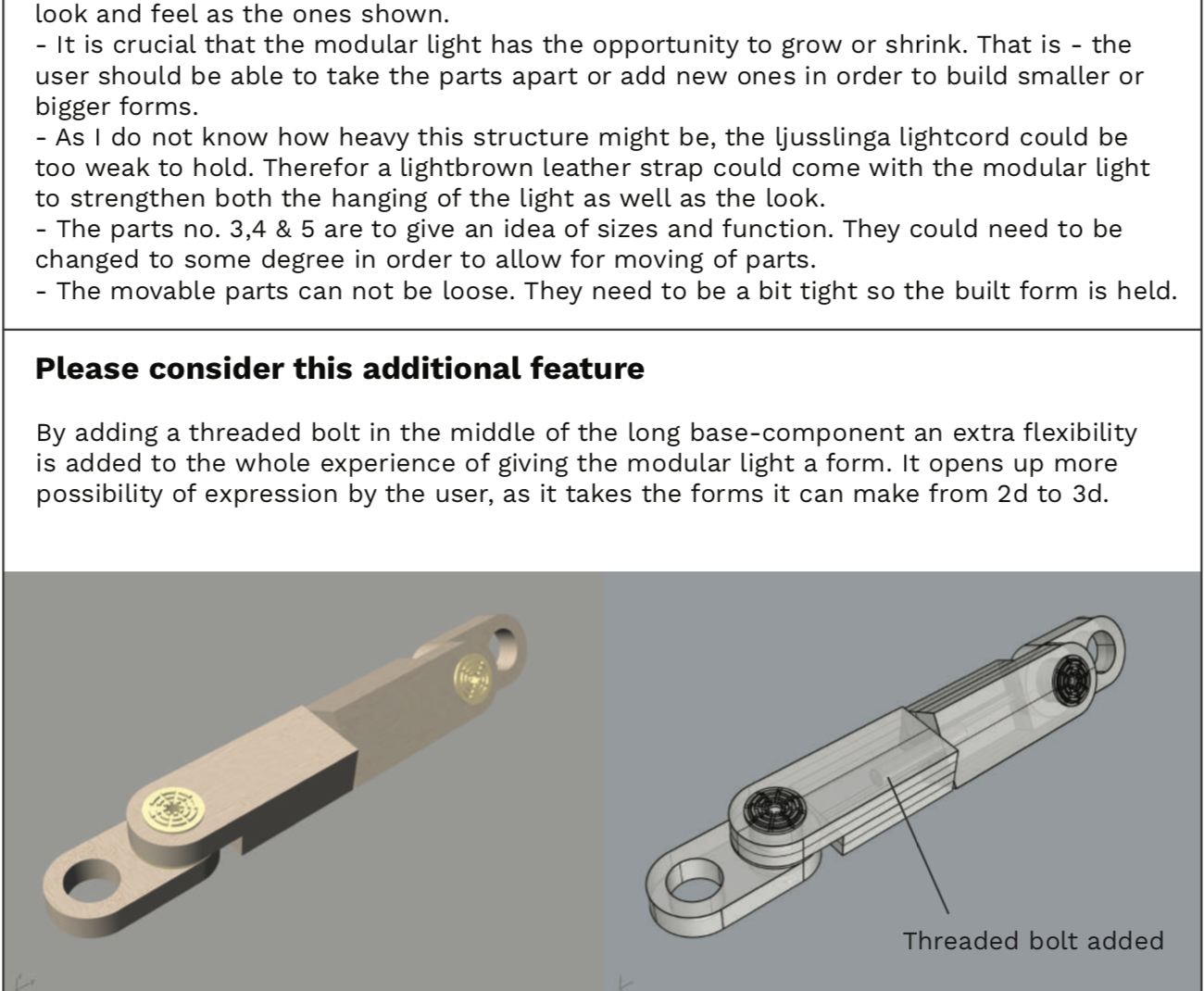 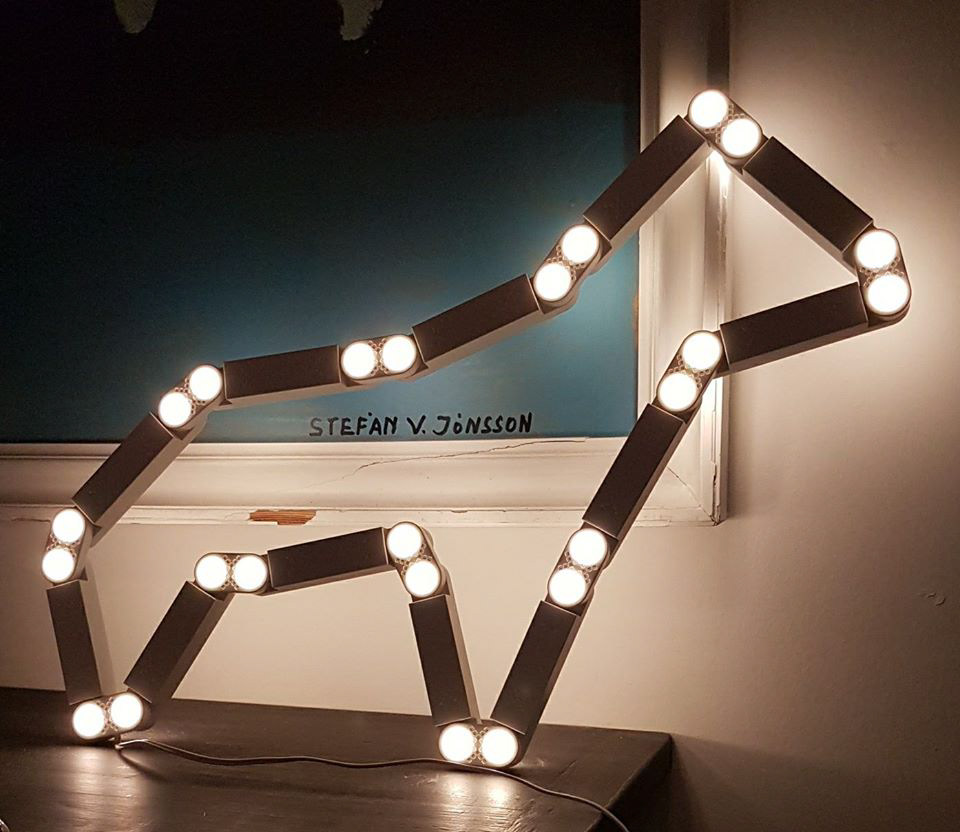