In 2017 Børk designed a restaurant that was called Nostra. This was a fine dining restaurant to the extreme. But the funny thing was that even though it was mighty fine, we designed it on a budget.
This time Børk was a large group of designers: Þorleifur Gunnar, Geir Ólafs, Jón Ingi, Magnús Hreggviðs, Iona Sjöfn, Tryggvi Gunnars and Jónína de la Rosa.
I could write a book filled with stories from the design process of this place as things were a bit rocky from the start. I’ll leave them for my memoirs.
So this place was very fine. They had a great cocktail bar and the food there was, well it was amazing. I mean, they got a mention in the Michelin guide in 2019.
To us, the designers, the place was never fully finished though. We had designed many aspects of the restaurant that were never finished, and sadly there were a few key aspects where our decision-power was simply taken away. The biggest one was the chairs. We weren’t allowed to choose the chairs even after having spent weeks (months?) trying to find suitable chairs for the restaurant that fitted our vision but still was within budget. All of a sudden some chairs had just been ordered. The worst thing (worse than them not being aesthetically pleasing) was that they were uncomfortable. It was like they didn’t have any back. It was so soft that it felt like you could roll backwards out of the chair if you only tried. And this was a place where you were supposed to sit for hours, enjoying good food and wine.
It was still kind of funny that the bar-stools that were bought were way too low for the bar that we designed. Teaches you to maybe ask the designers about the bar height when ordering bar stools behind their back.
Still, the place was in many ways great and I really enjoyed the internal collaboration between the designers - but we made one crucial mistake. We didn’t take pictures of the place while it was still open. I hereby advertise for some photos of this place. 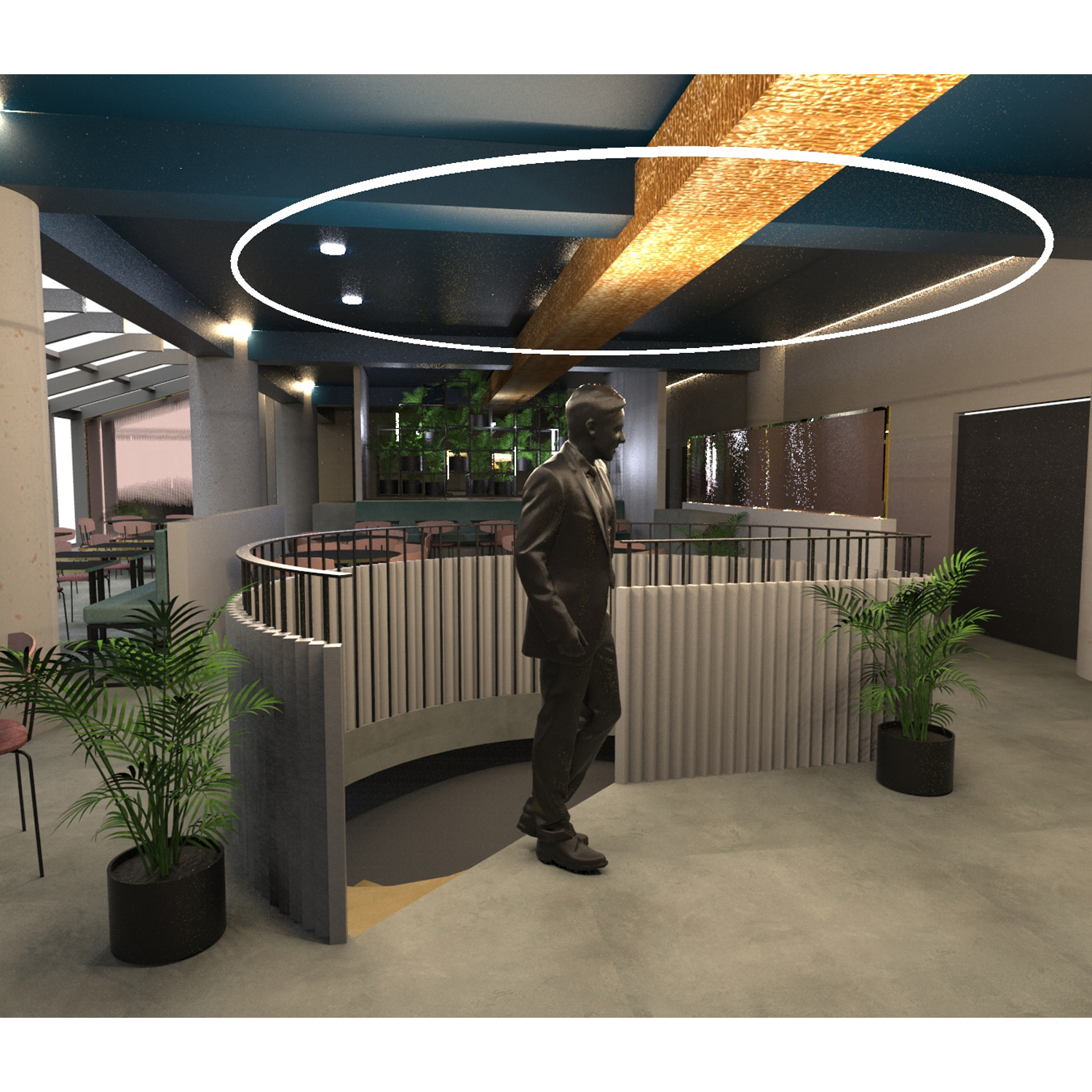 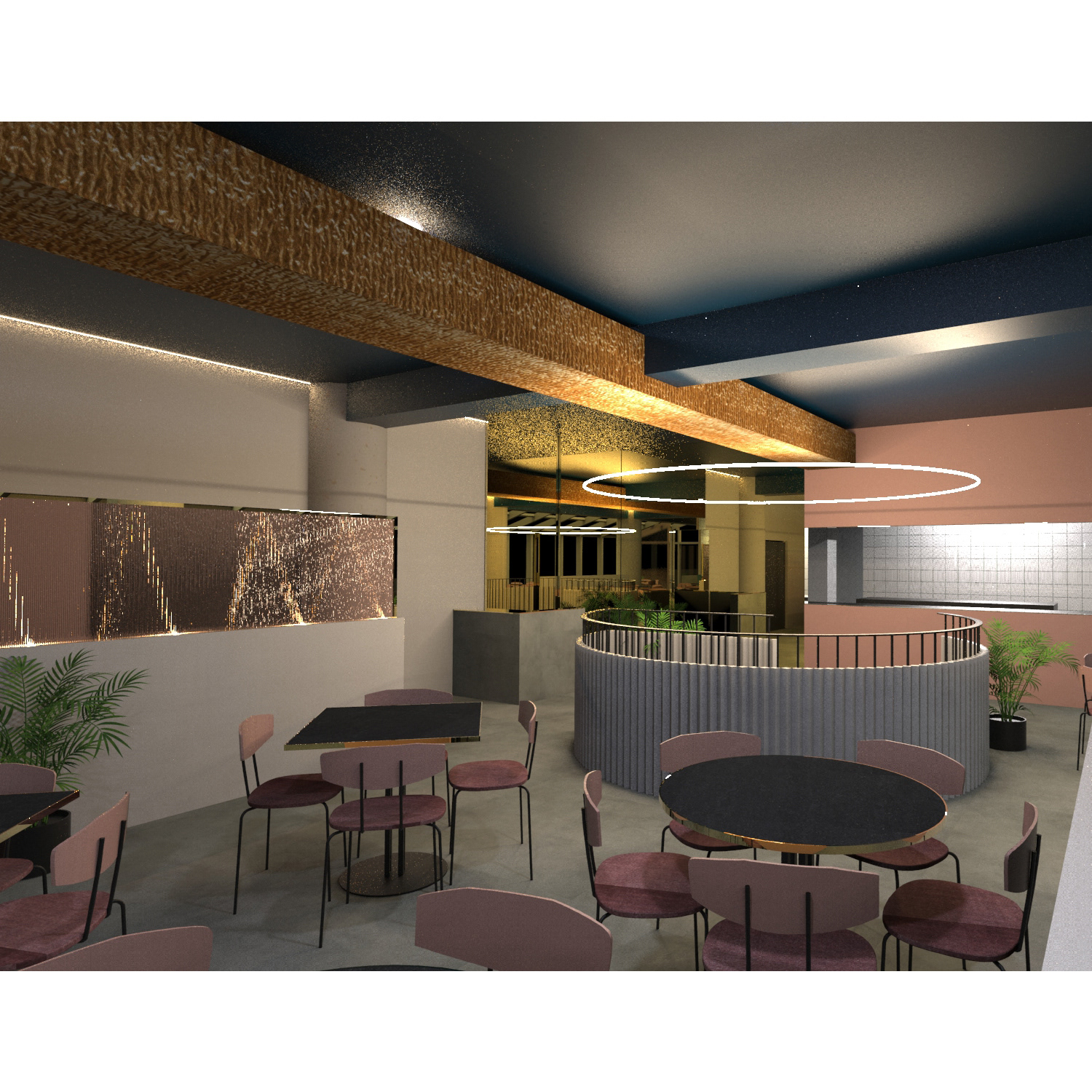 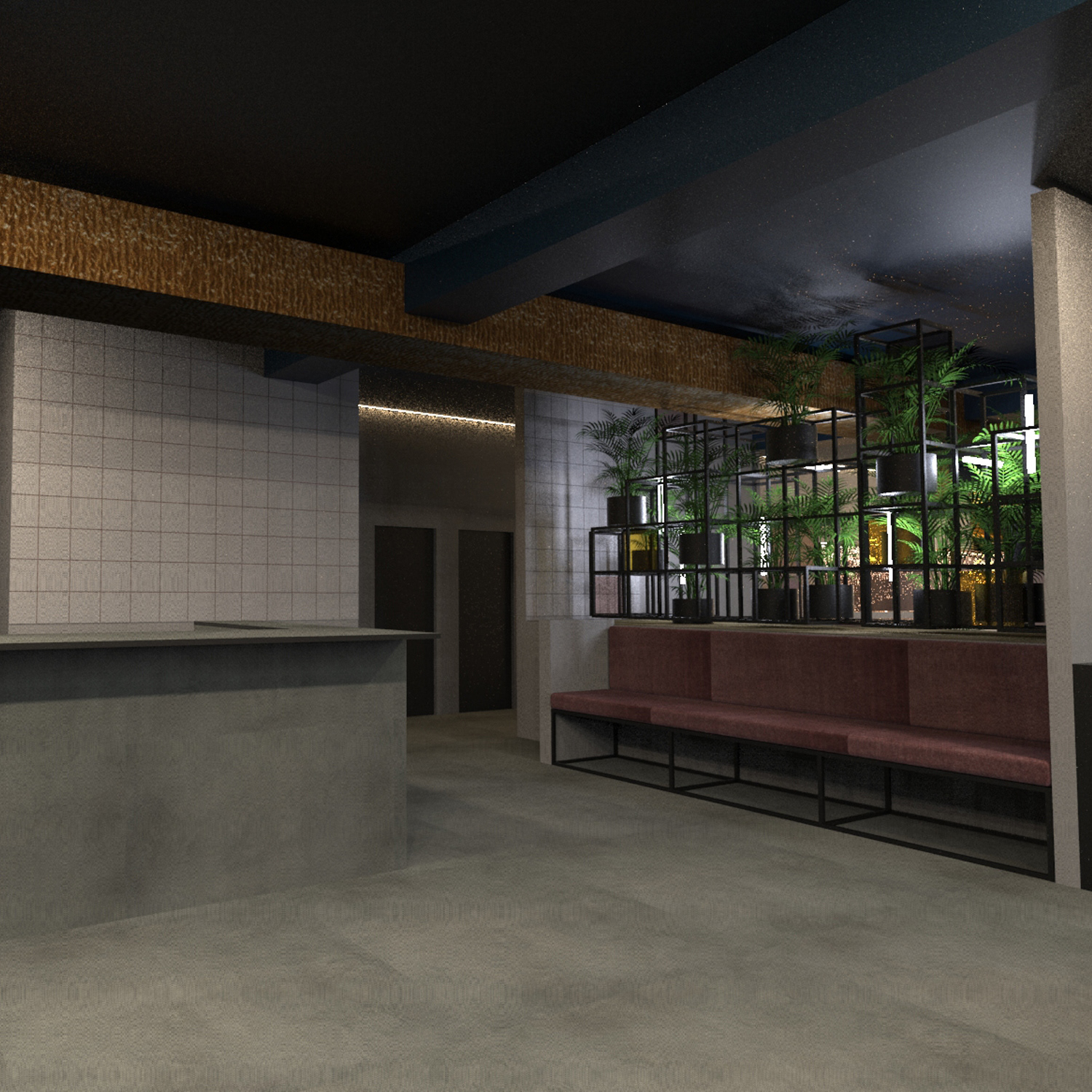 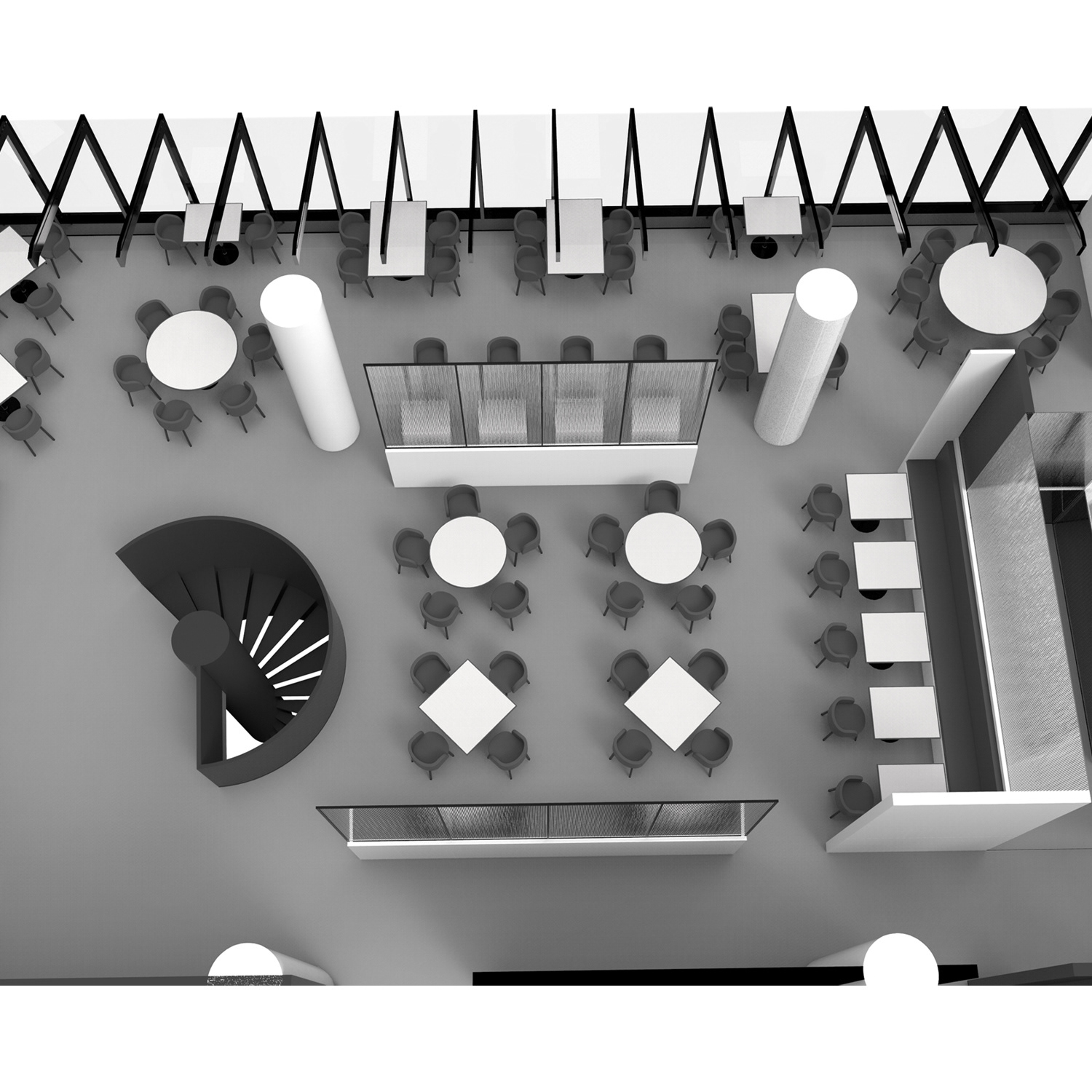 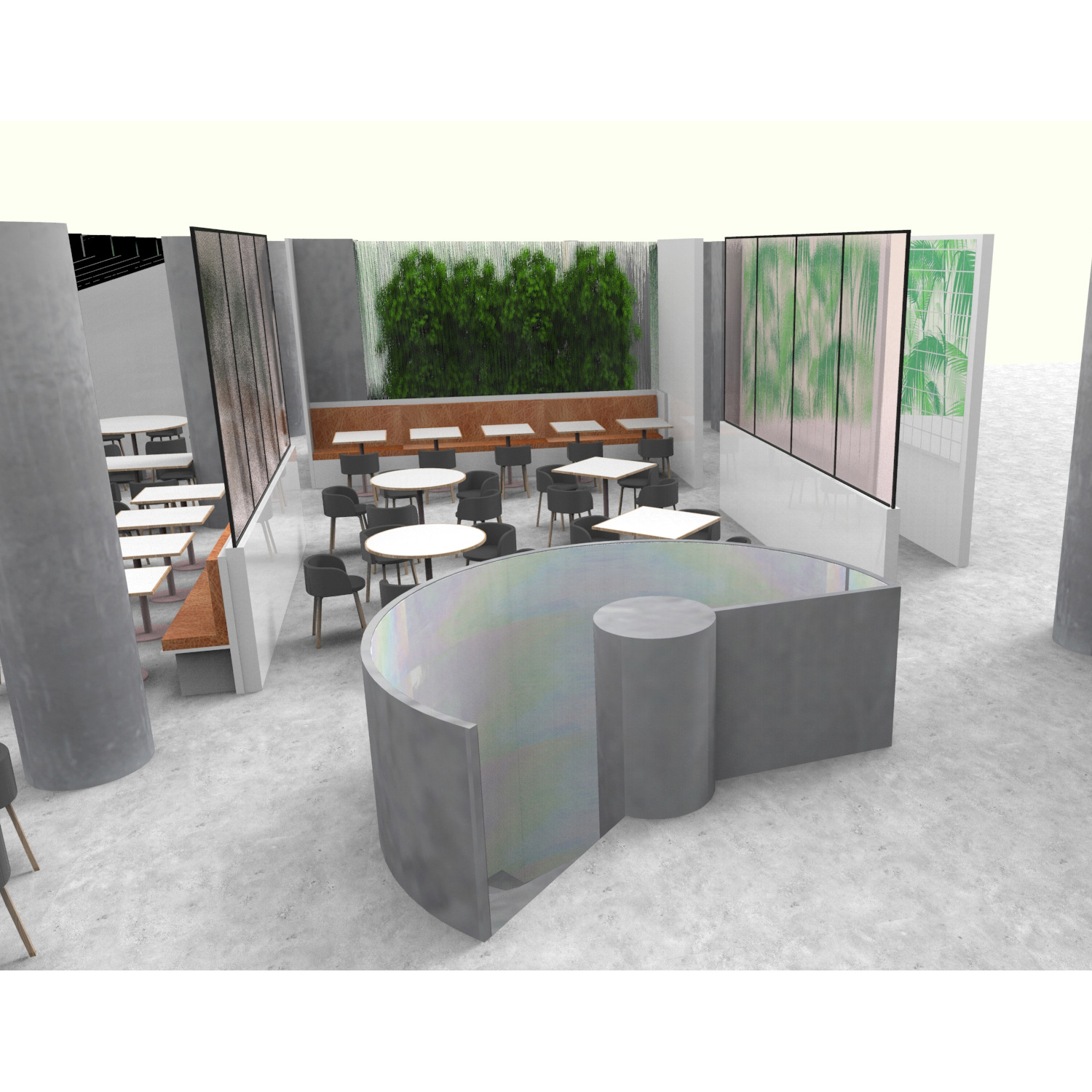 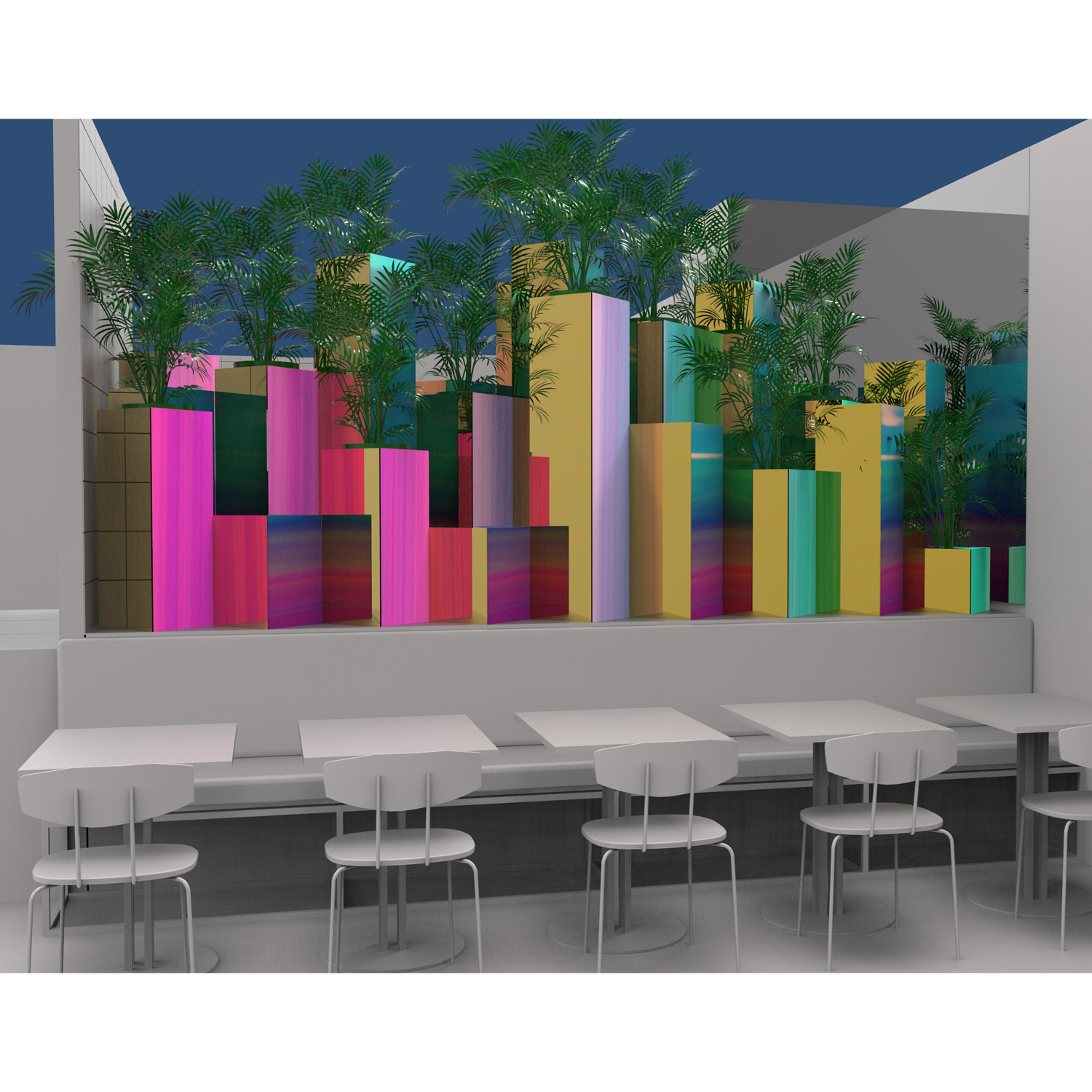 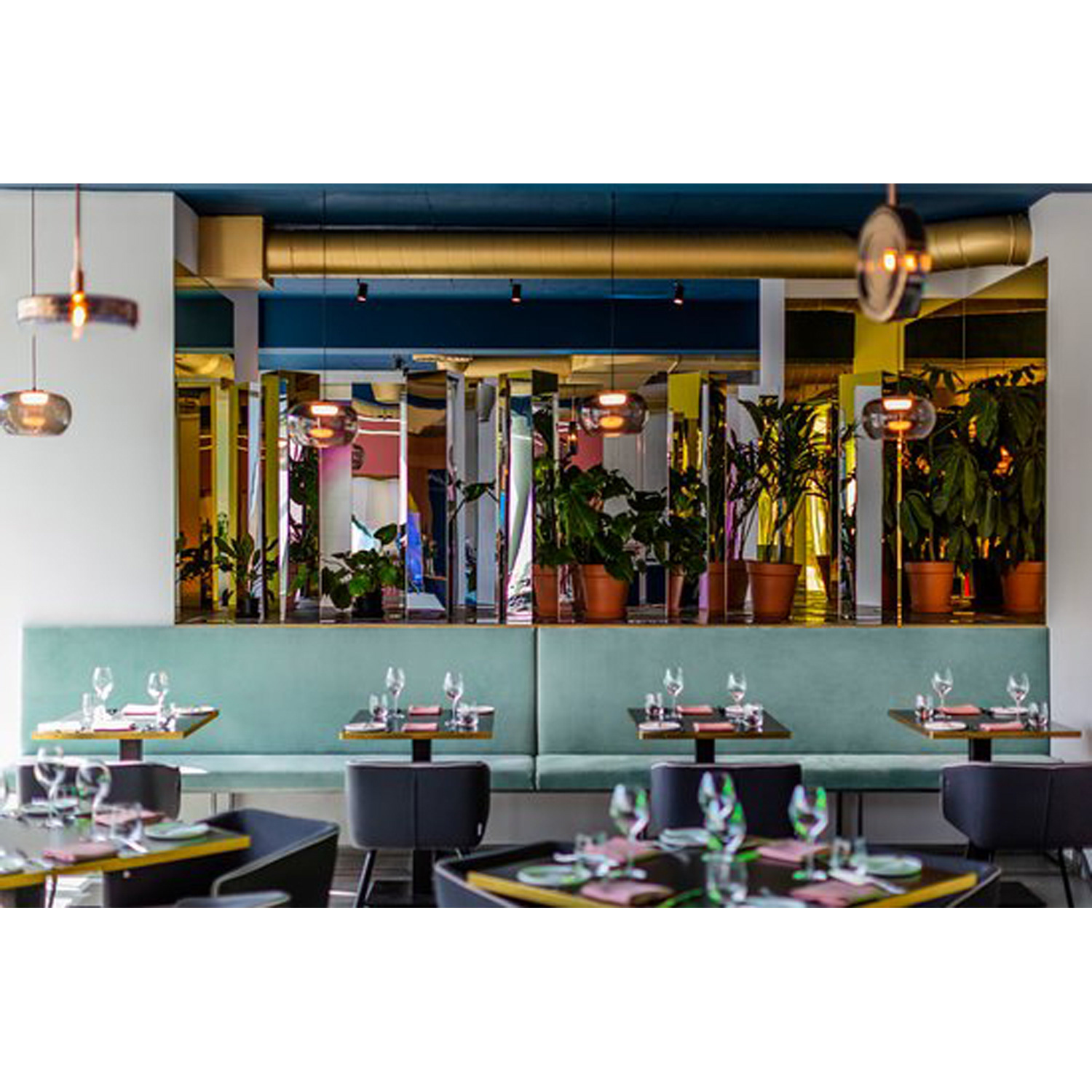 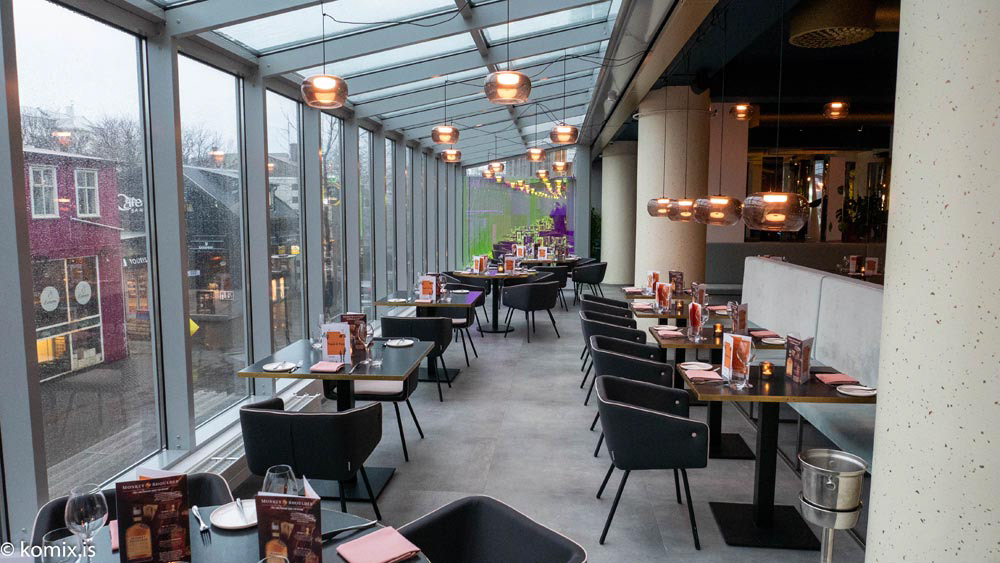 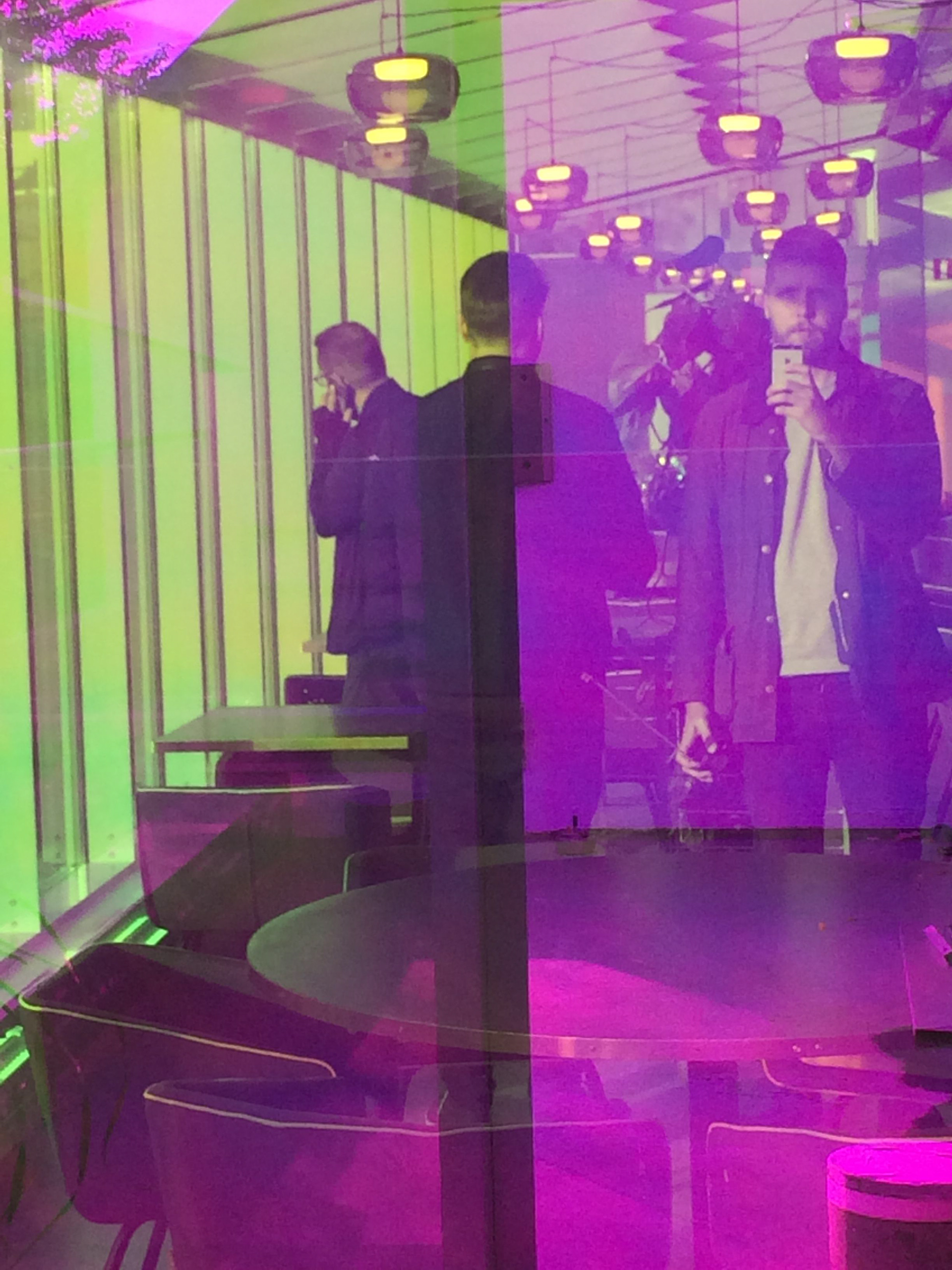