In 2013 I got my first paid gig as a designer. The project was to work with JL ad agency, under the guidance of Albert Muñoz, to design glue-free packaging for Norðursalt. They had the idea to create a packaging that would have a sort of a drawer, so when you opened the box, the front of the box would open towards you. Basically you would have more room for your hand when getting your precious salt flakes! The initial sketch they made can be seen below.
My part in this project was to figure out how we could make a box with this drawer - to design the folding method - and produce it without the use of glue.
It took me only a few days to come up with what I thought was a great solution - I presented it - they liked it - and I thought my job was done. 100 prototypes and 7 months later the product hit stores - and then my job was done.
So I was a bit inexperienced when I took this project on - and one of the things I didn’t know how to do properly was how to charge for my work. I kind of negotiated a salary that would had made sense for a few days work - while, like I mentioned - the project took around 7 months. So I learned the importance of negotiating the hard way. This is a mistake you only make once! Btw I’m not bitter - I think it’s hilarious.
Now we put a lot of effort into making the box glue-free. But due to a mistake (could be mine..) the first batch of boxes was produced without testing them properly. The glue-free box with 7 months behind it, did not stay closed properly, so when you saw it in the store shelves the packaging gaped open, so we actually had to put a sticker (with glue) on the box to keep it shut.. We fixed it in the next batch! This taught me the importance of product testing.
There is one important aspect to this box that I’m really happy with. Do you know how salt flakes fall out of the bottom of most sea-salt-packaging-boxes, so every time you put your hand into the box to get salt, loads of flakes sprinkle out of the bottom? Basically you could just shake the box to get salt, instead of putting your hand inside it. Well, I can tell you that the assembly of the Norðursalt box held all the salt inside - no salt wasted! Unfortunately Norðursalt has discontinued using this version of the packaging now - and to tell you the truth - although I still buy it - I hate that salt sprinkles out of the bottom of this new version every time I use it!
The fun thing about this project was that everybody was so on board to make a really really really awesome packaging, both the team and the client! So I’m forever grateful for having gotten the opportunity to work on this as I learned so much  (more than just the negotiation thing!). Many of the things I learned from Albert I still use to this day, such as how extremely important details are, to hide assemblies, never stop until you are fully satisfied and certainly do not allow a manufacturer to tell you something isn’t possible - it simply means they haven’t tried it.
And then we won the Red Dot awards! 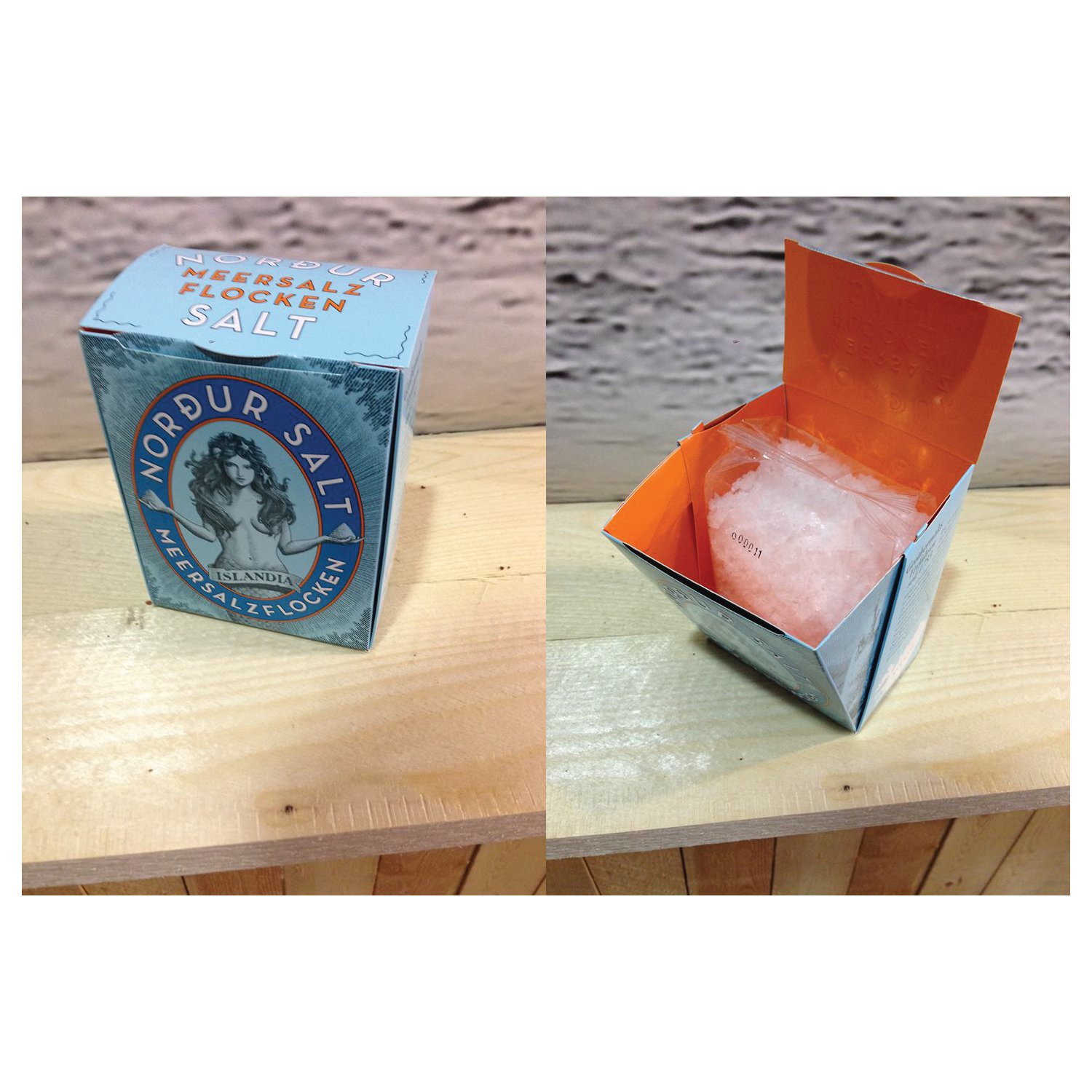 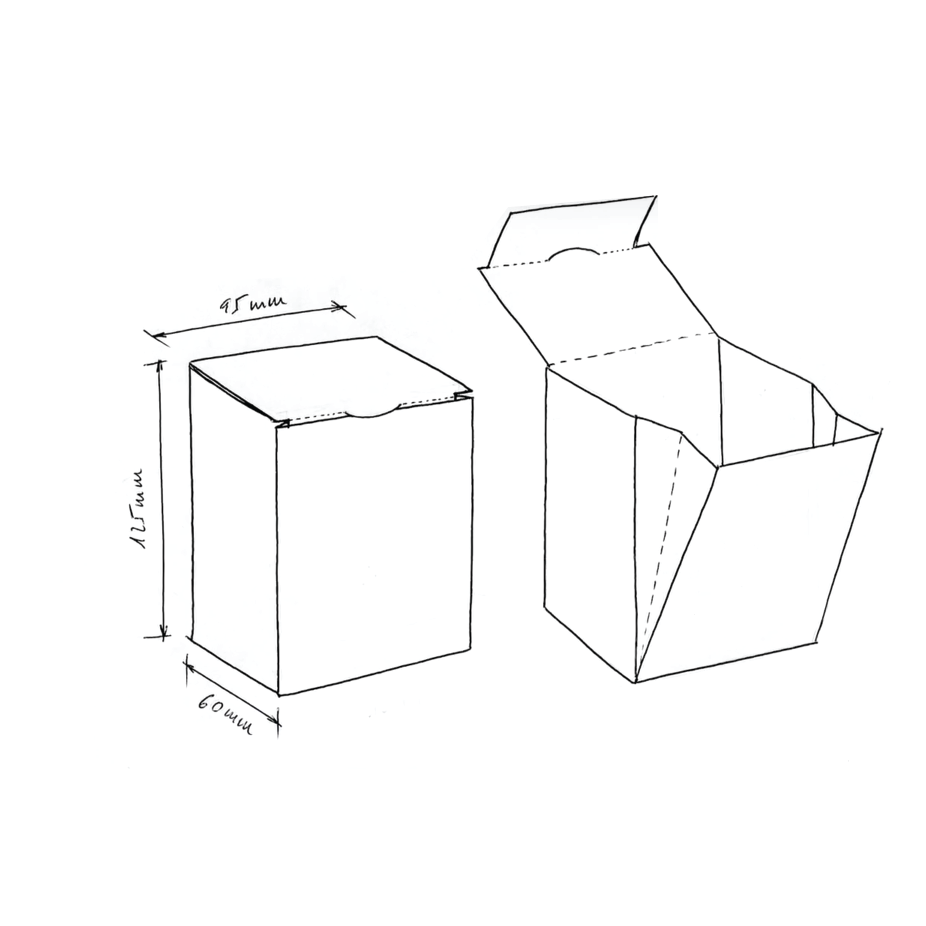 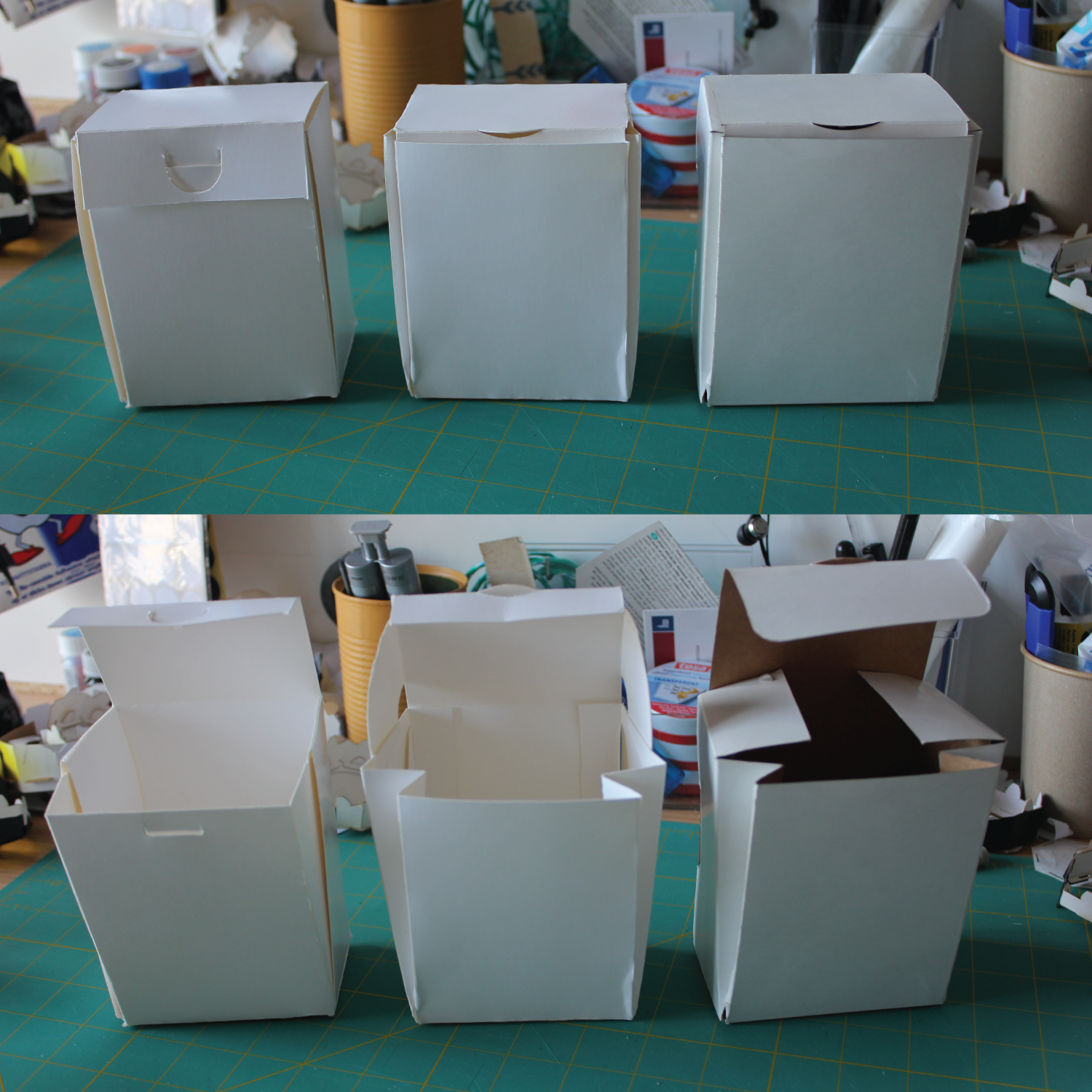 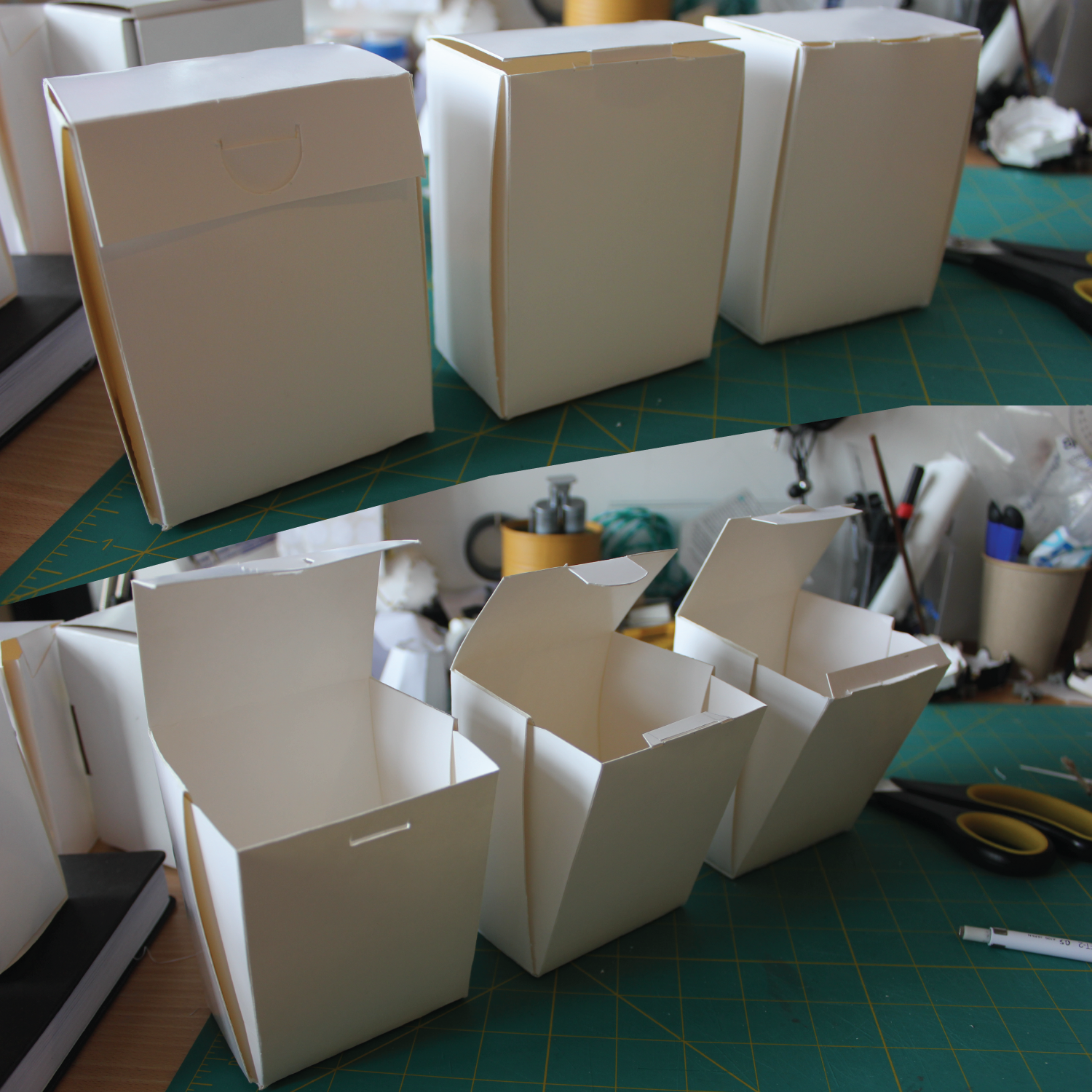 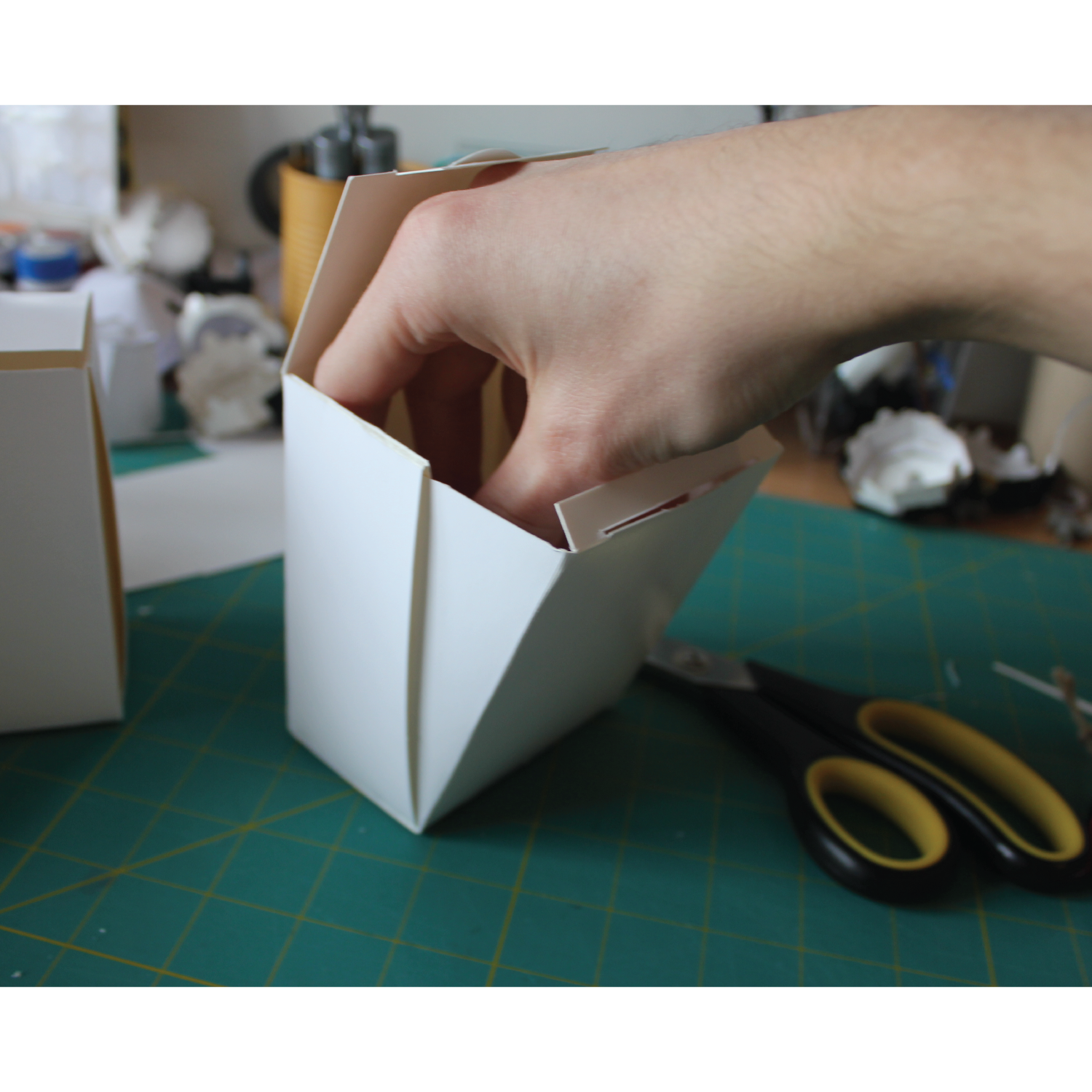 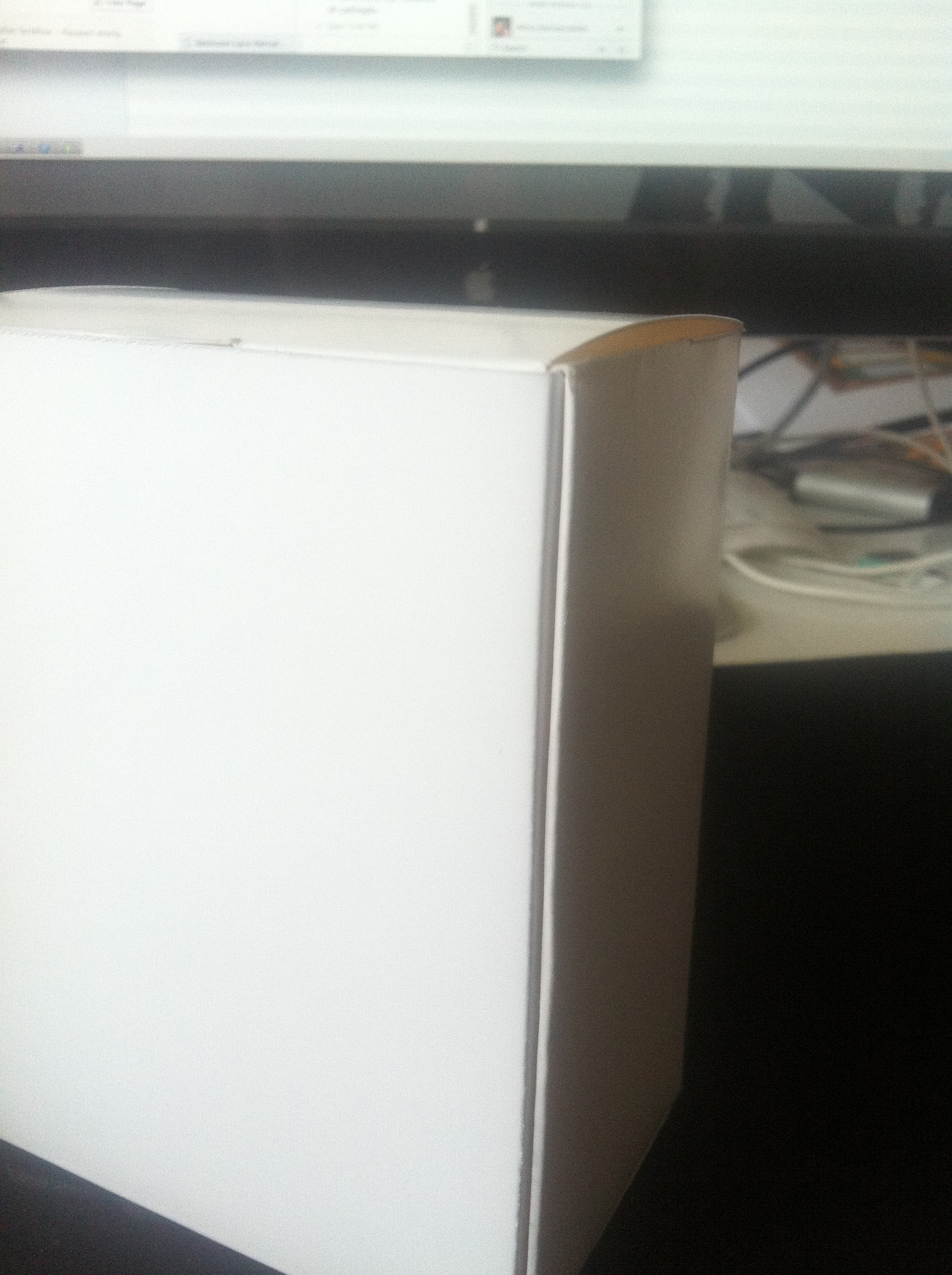 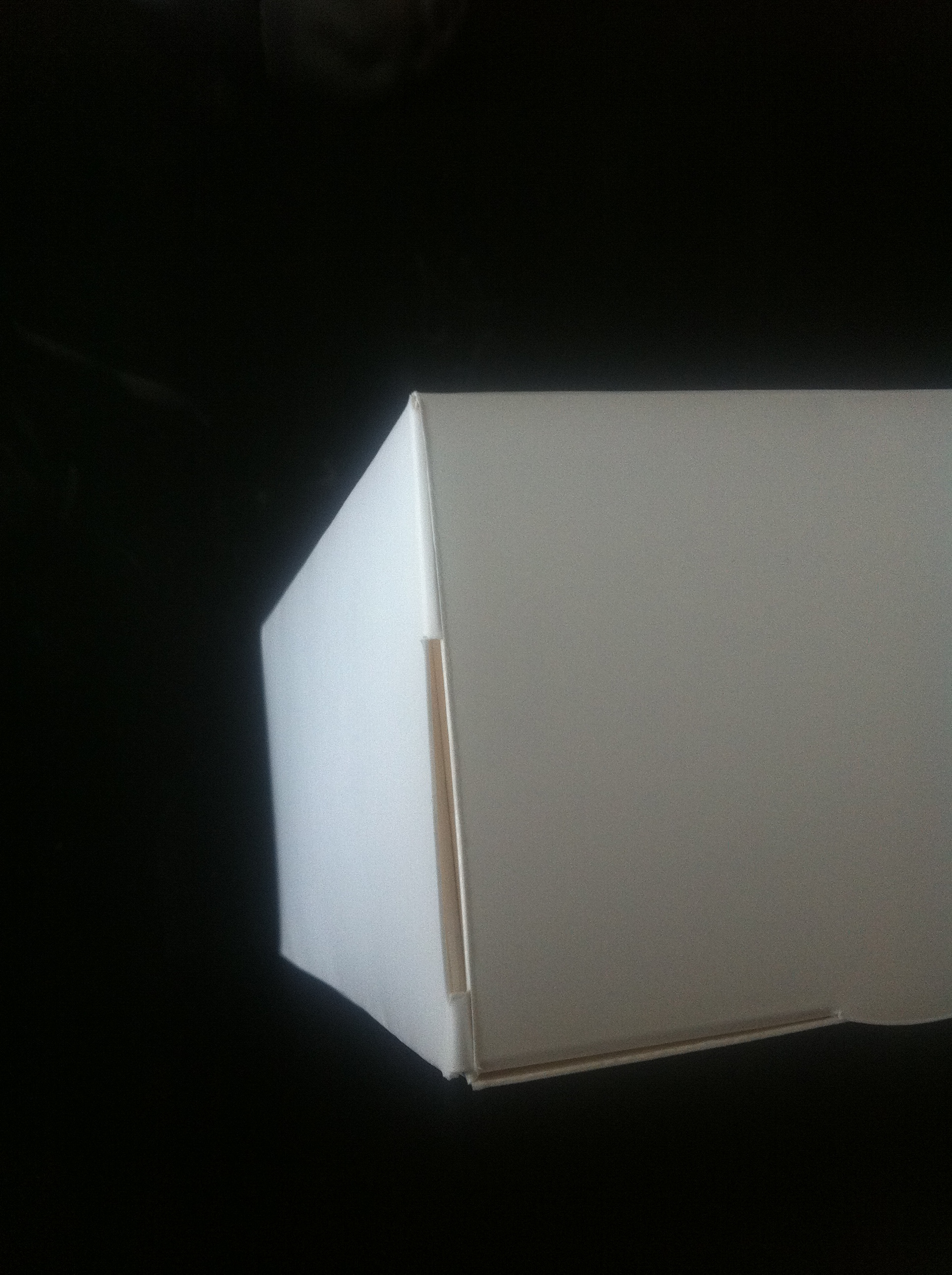 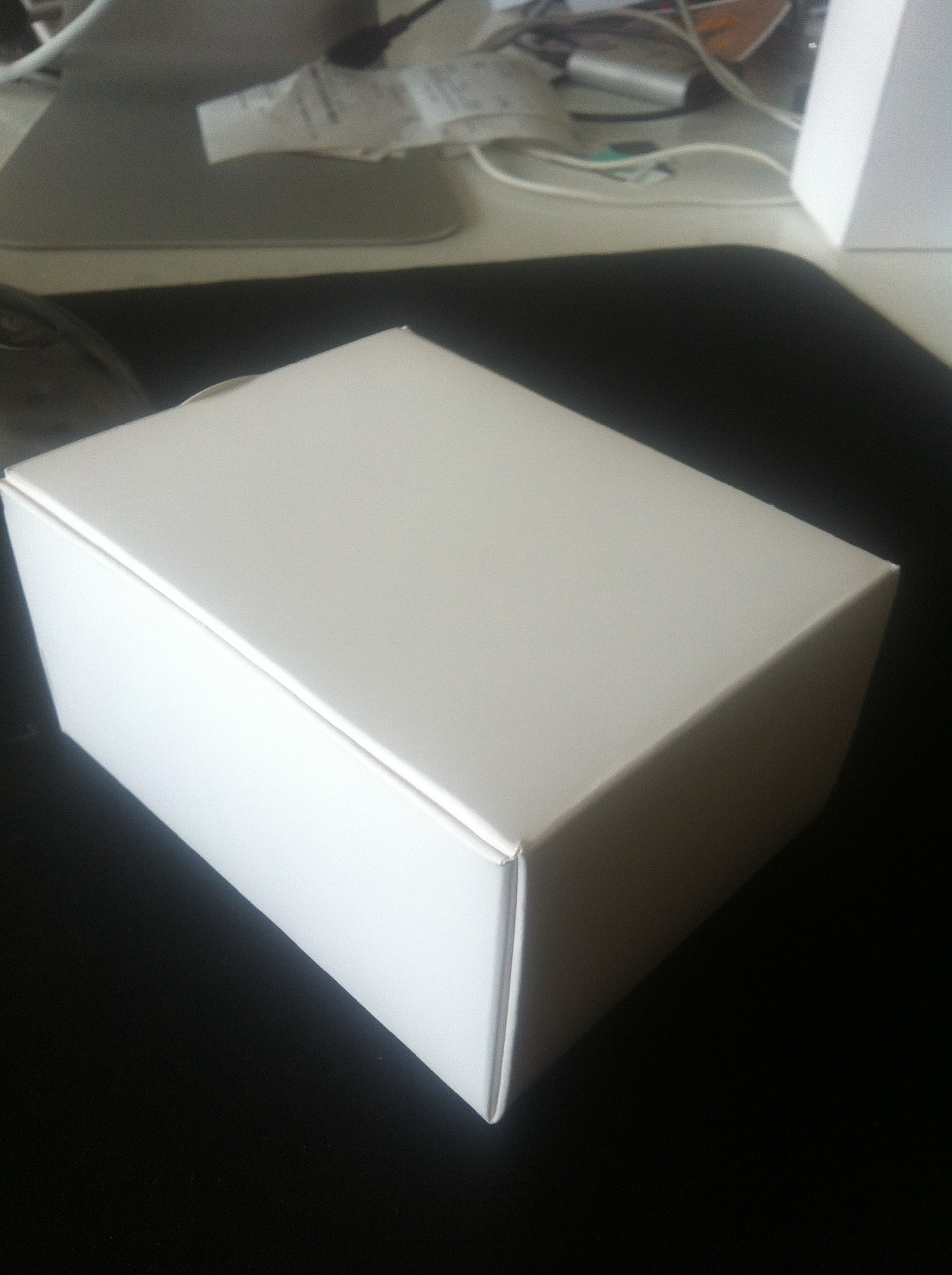 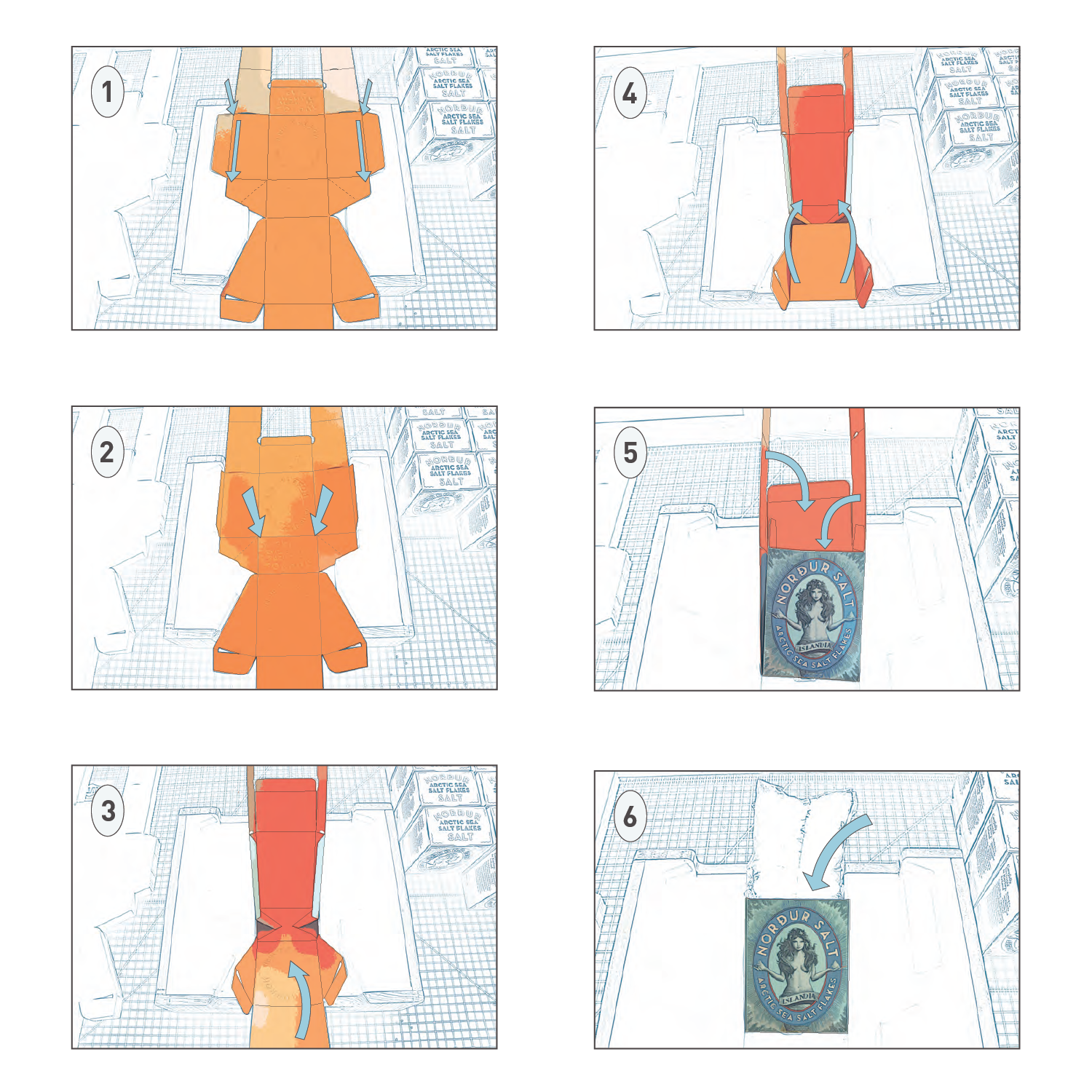