In 2012 I graduated as a Product Designer from LHÍ. My graduation project was a turntable made out of paper and plywood, called Jónófón.
It was a flat-pack product where the user was to gain an understanding of basic sound physics while assembling it - because we use so many things in our lives that we do not understand or know how work. I wanted to strip it down and make the turntable’s functionality visual and understandable.
The turntable only used electricity to turn the record. It amplified the music without electricity, using the same methods as the gramophones did, using a vibrating membrane into a horn - in my case, the bottom of a paper coffee cup attached to a horn made out of paper. The reason for the choice of materials is that at this time the selection of turntables (at least in Iceland) was very poor, and what you could buy was mostly made out of plastic. The only apparent reason I found for using plastic when creating a turntable is that plastic is so cheap. So I wanted to see if I could use some other cheap materials that weren’t necessarily typical when it came to creating consumer electronics. Enter paper.
This project took off after my graduation. It was covered in big mediums, showcased in exhibitions, and there were some extremely interesting parties, interested in either distributing or manufacturing the product. But.. I never finished it.
I kept working on this project after my graduation until 2016, when I decided to stop. The reason why? I had lost the path to where I was headed with this project. I was trying to accomplish too many things. Trying to create a hi-fi turntable out of lo-fi materials - going against the laws of physics. I was stuck, and didn’t know how to move forward.
I’m a big fan of the method ‘Kill your darlings’, and I preach it every time I can. ‘Kill you darlings’ is when you’re being stubborn, you’re stuck, but you still keep going in the same direction with a project.. just because you “feel” like it’s the right way, even though you’re not getting anywhere. ‘Kill your darlings’ is when you stop, take a step back and look at the “problem” from a new, fresh, perspective. Then usually you notice some new, better, solutions.
In 2016 I decided to kill this darling. I took a very long step back. And it’s actually just now for the first time in 6 years that I can see clearly which route I should have taken. But at that time it was all muddy in my mind.
The “teaching” aspect to this product is what I think is most charming. That was the main concept in the beginning, and it was always the strongest one. This will never become a hi-fi turntable, which seems way too obvious to me now, but I wanted to please everyone with this product. Maybe one day I will finish this project aiming to teach kids (or adults) Sound Physics 101. Learning through assembly.
Jónófón actually appeared in a physics book in Brazil called “Física - Módulo 8”, back in 2013, that was taught in high-schools. Unfortunately they didn’t send me a copy. Maybe I’m famous in Brazil. 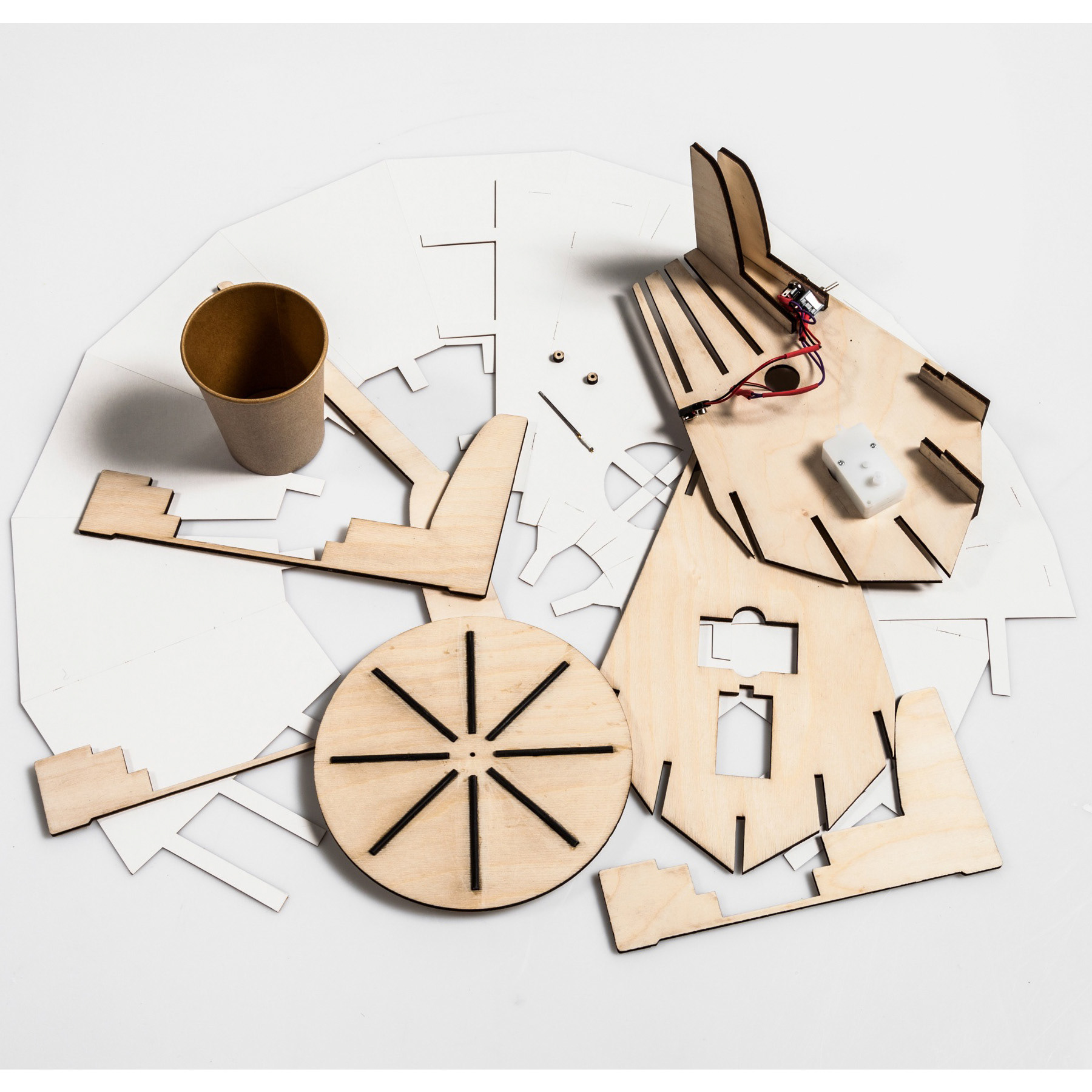 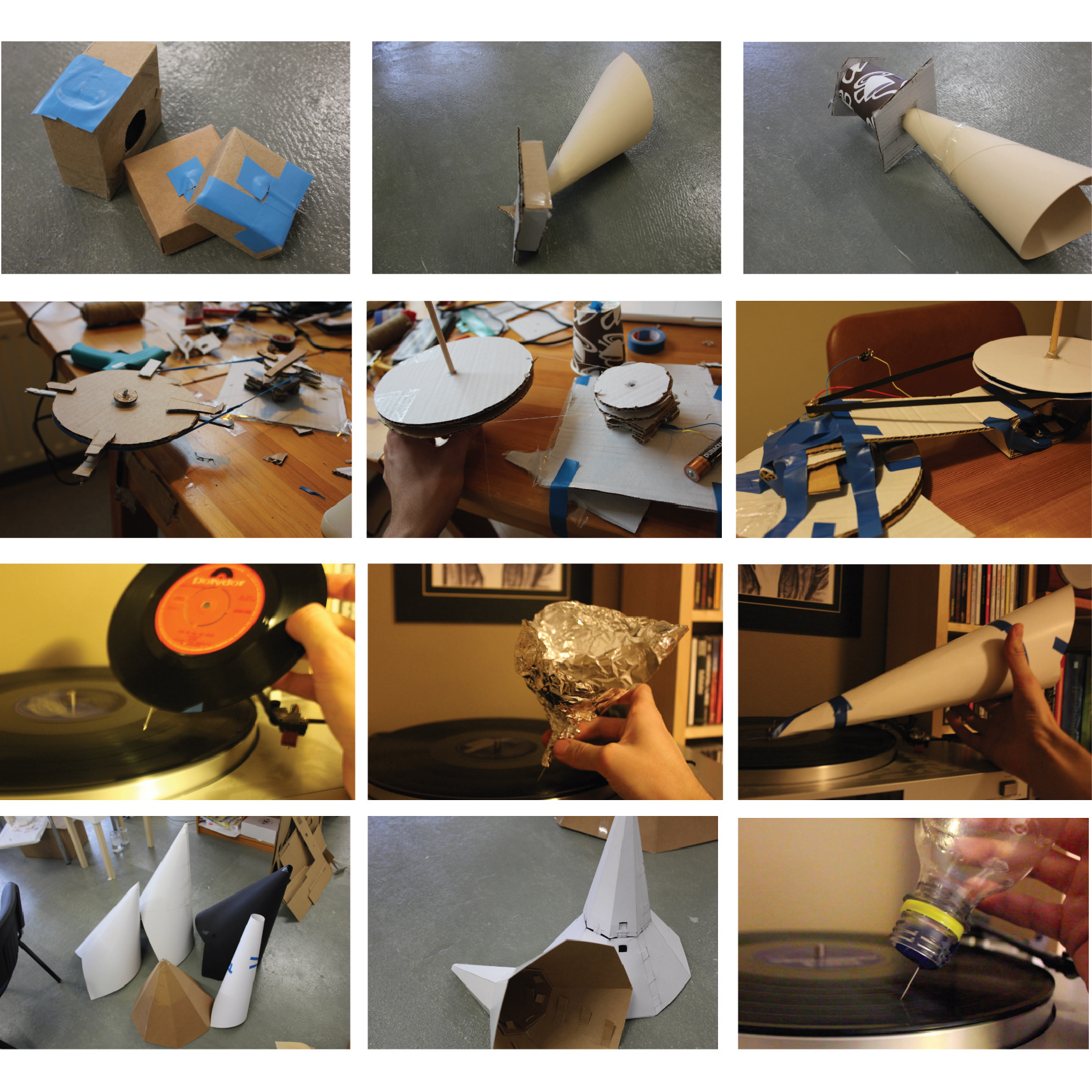 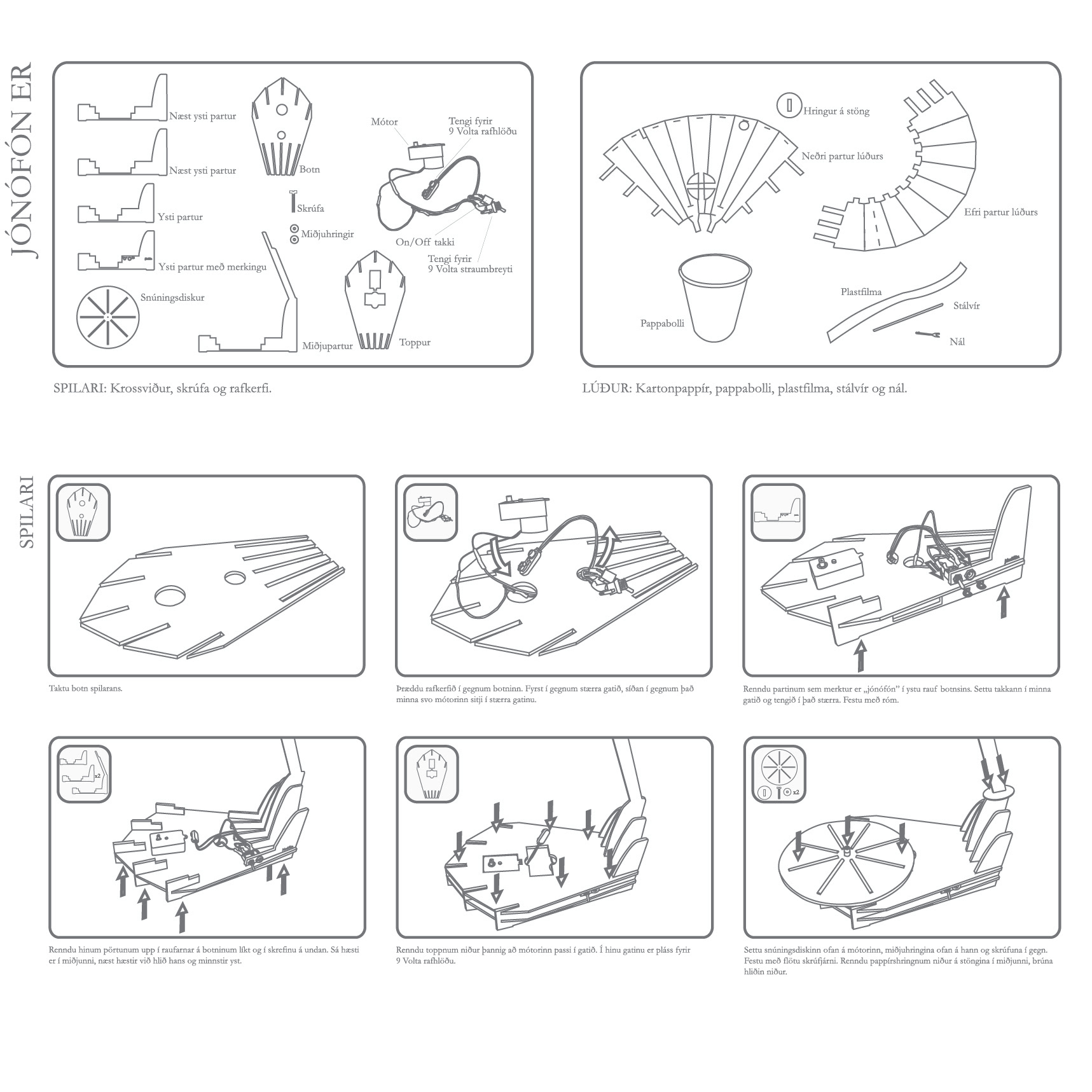 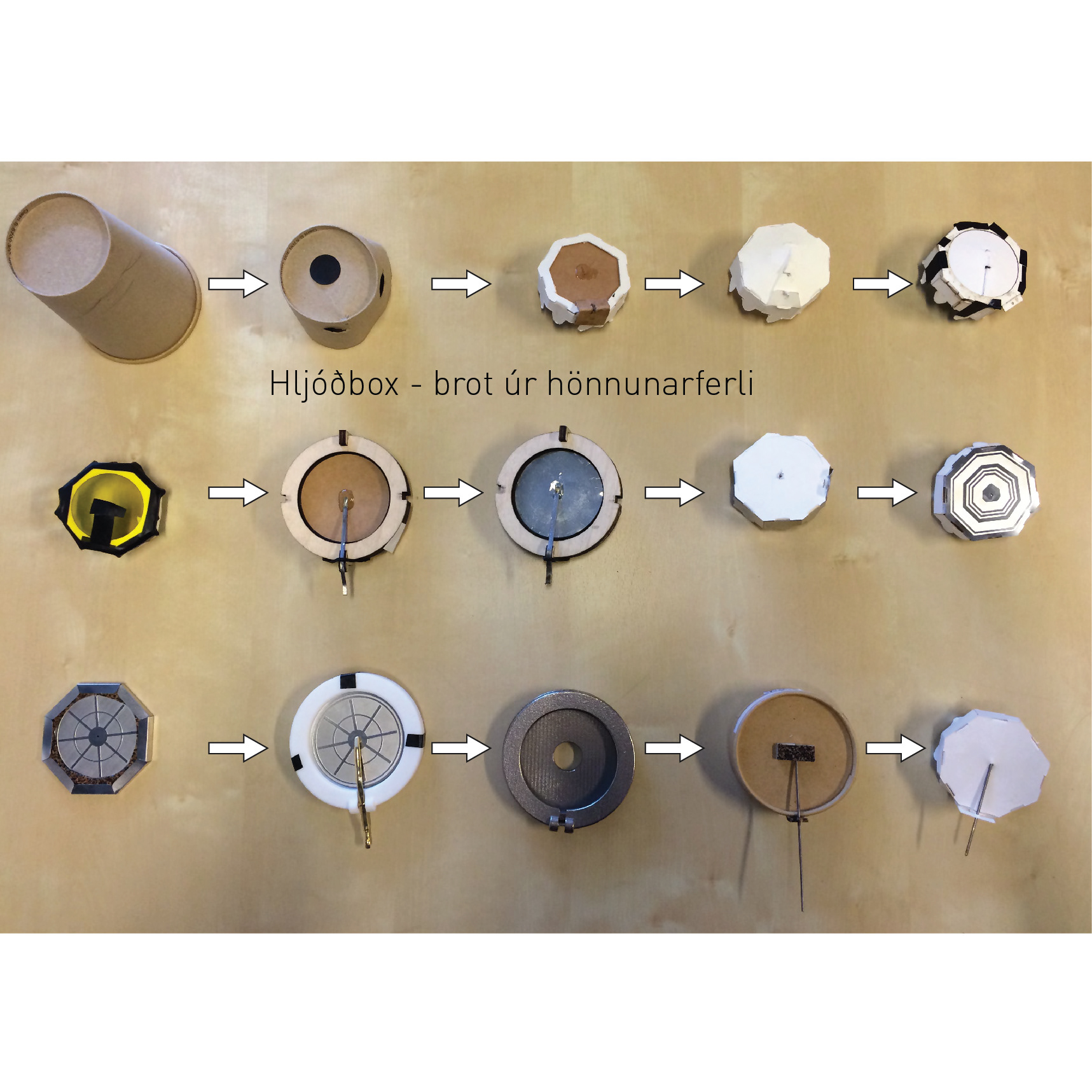 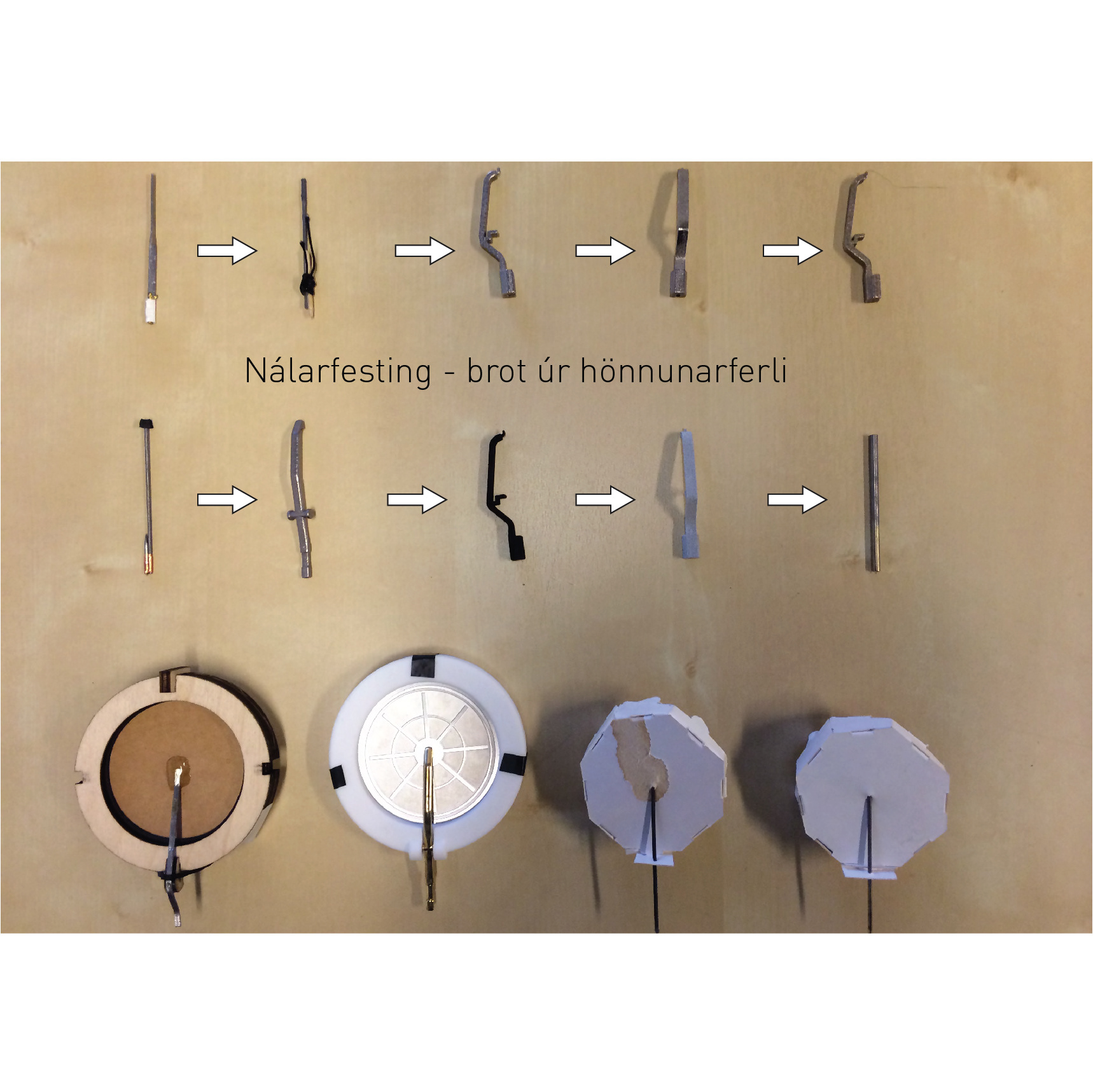 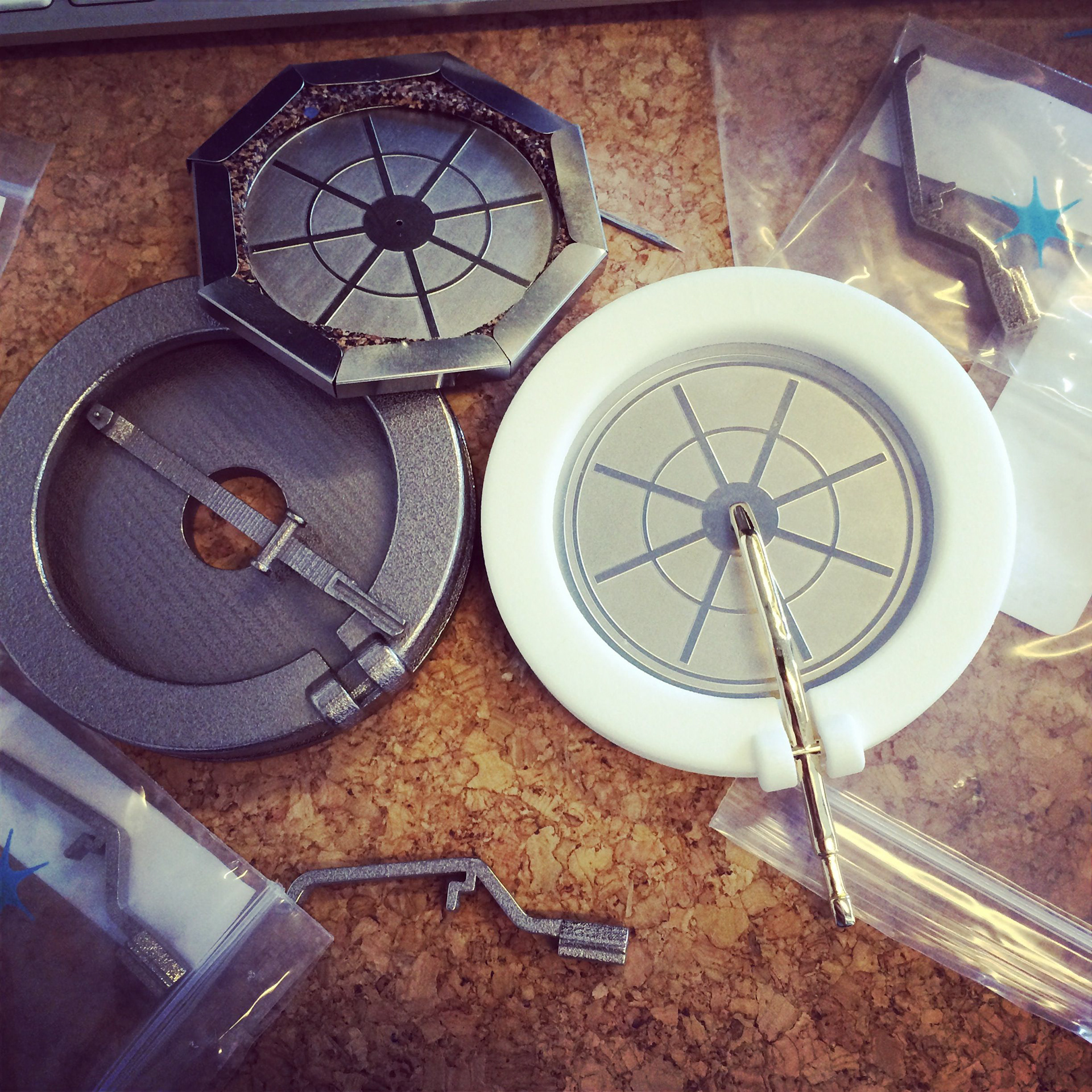 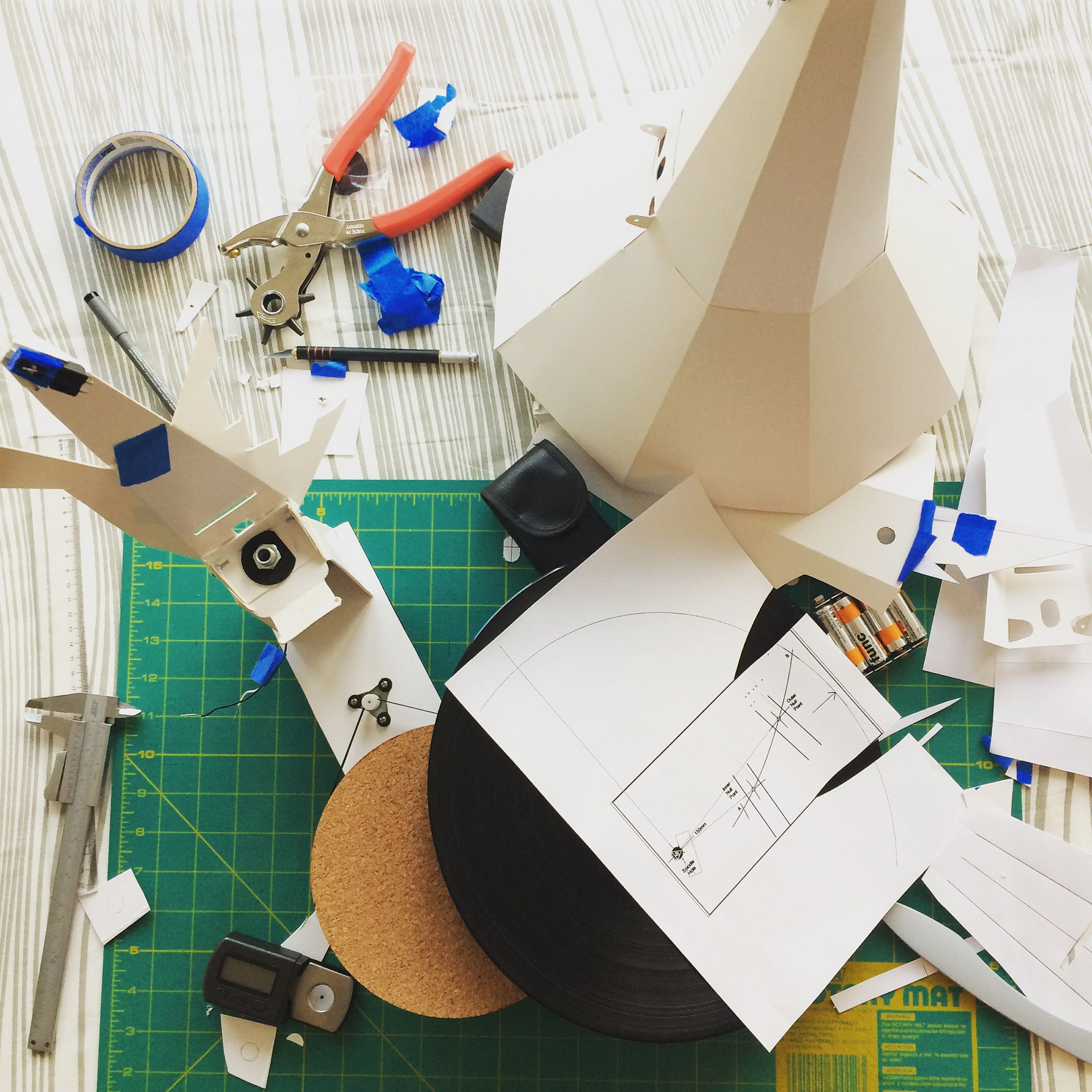 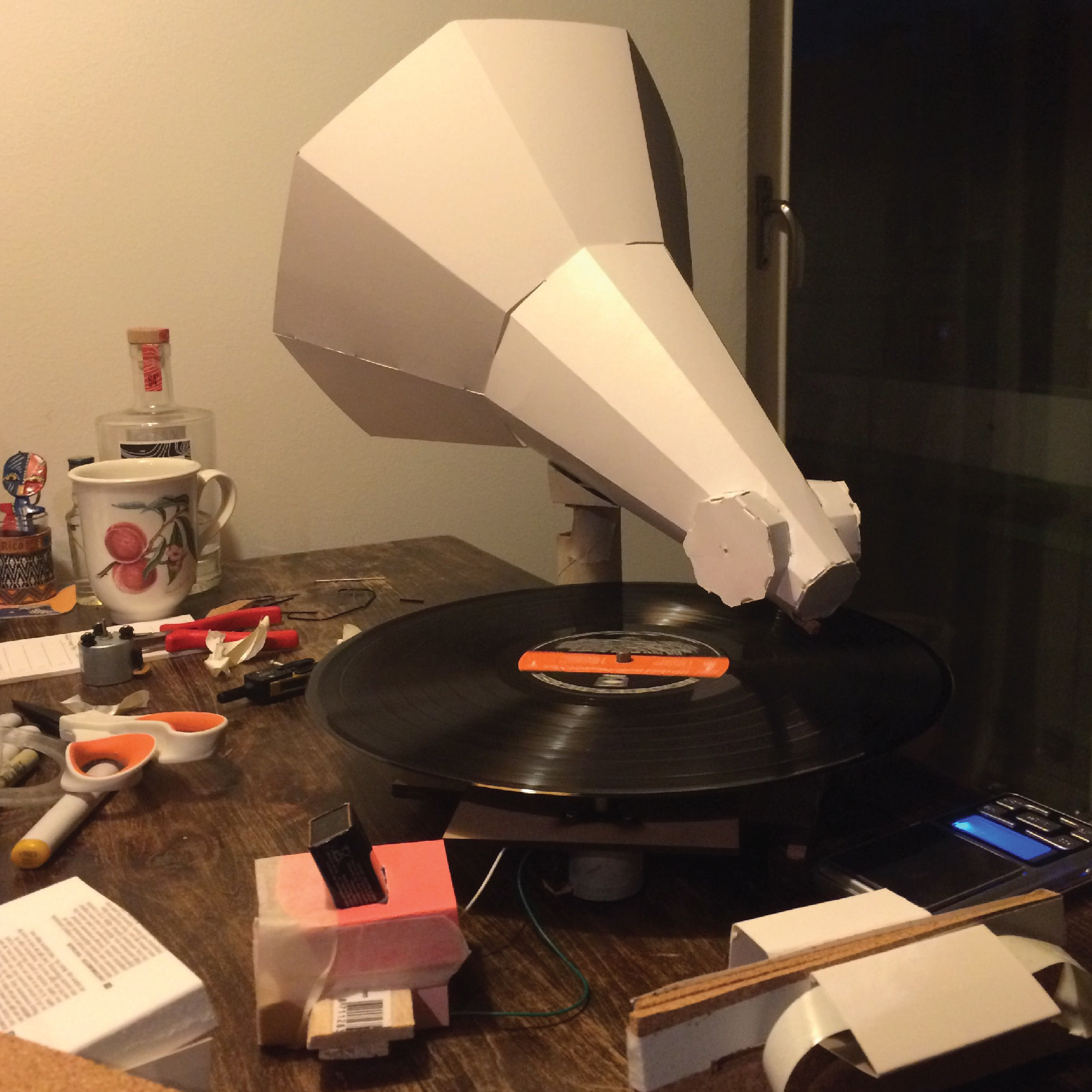 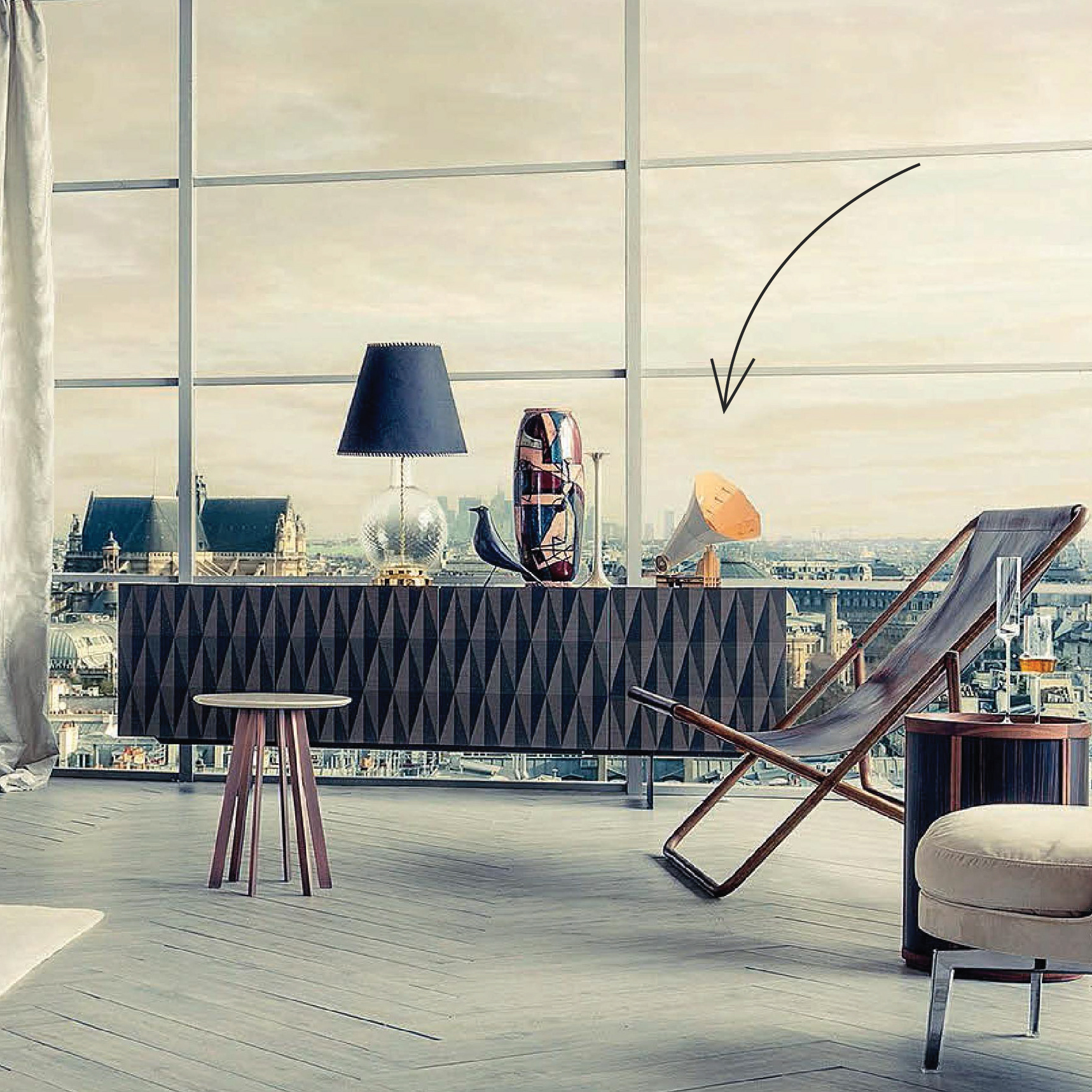