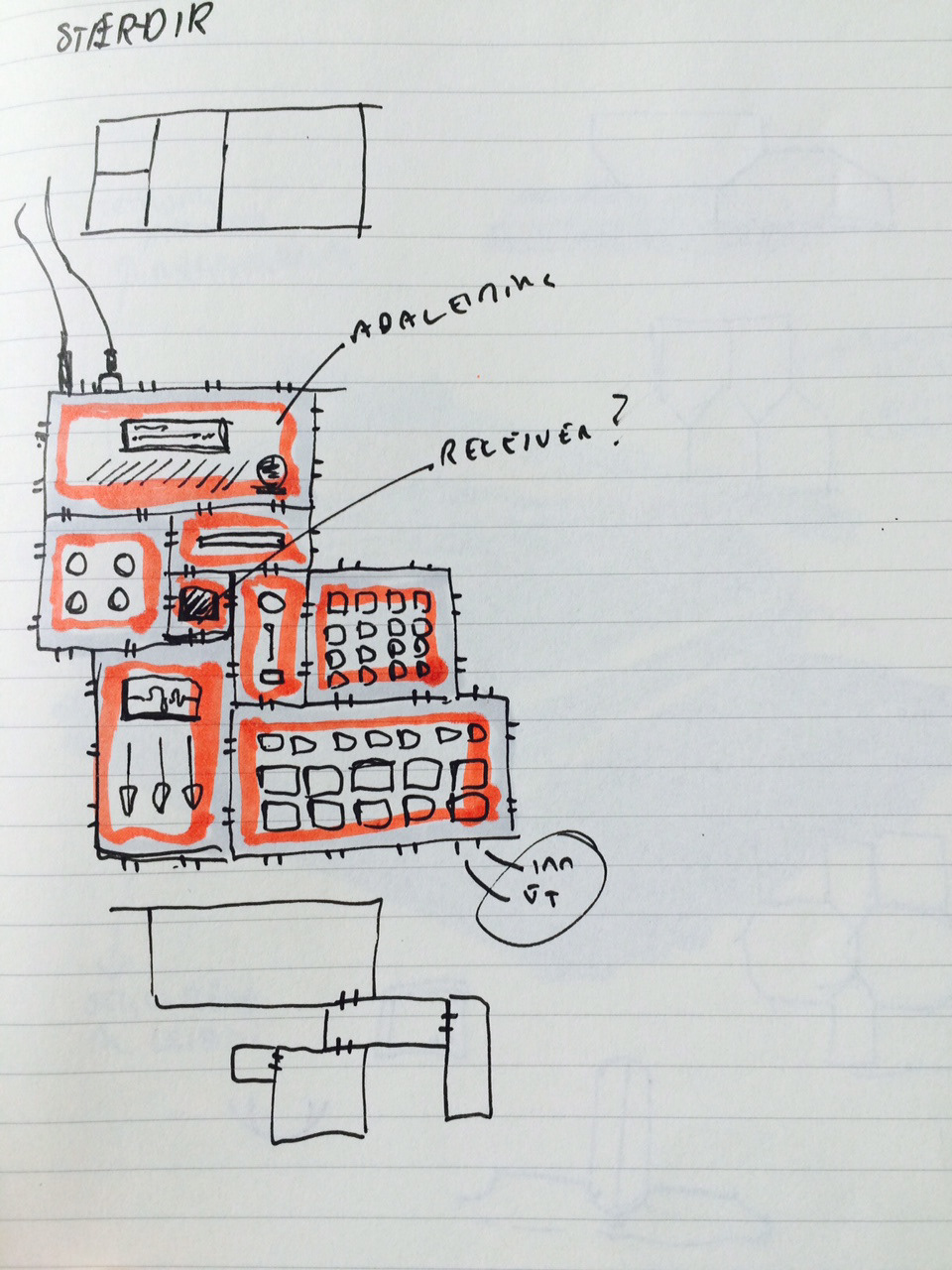 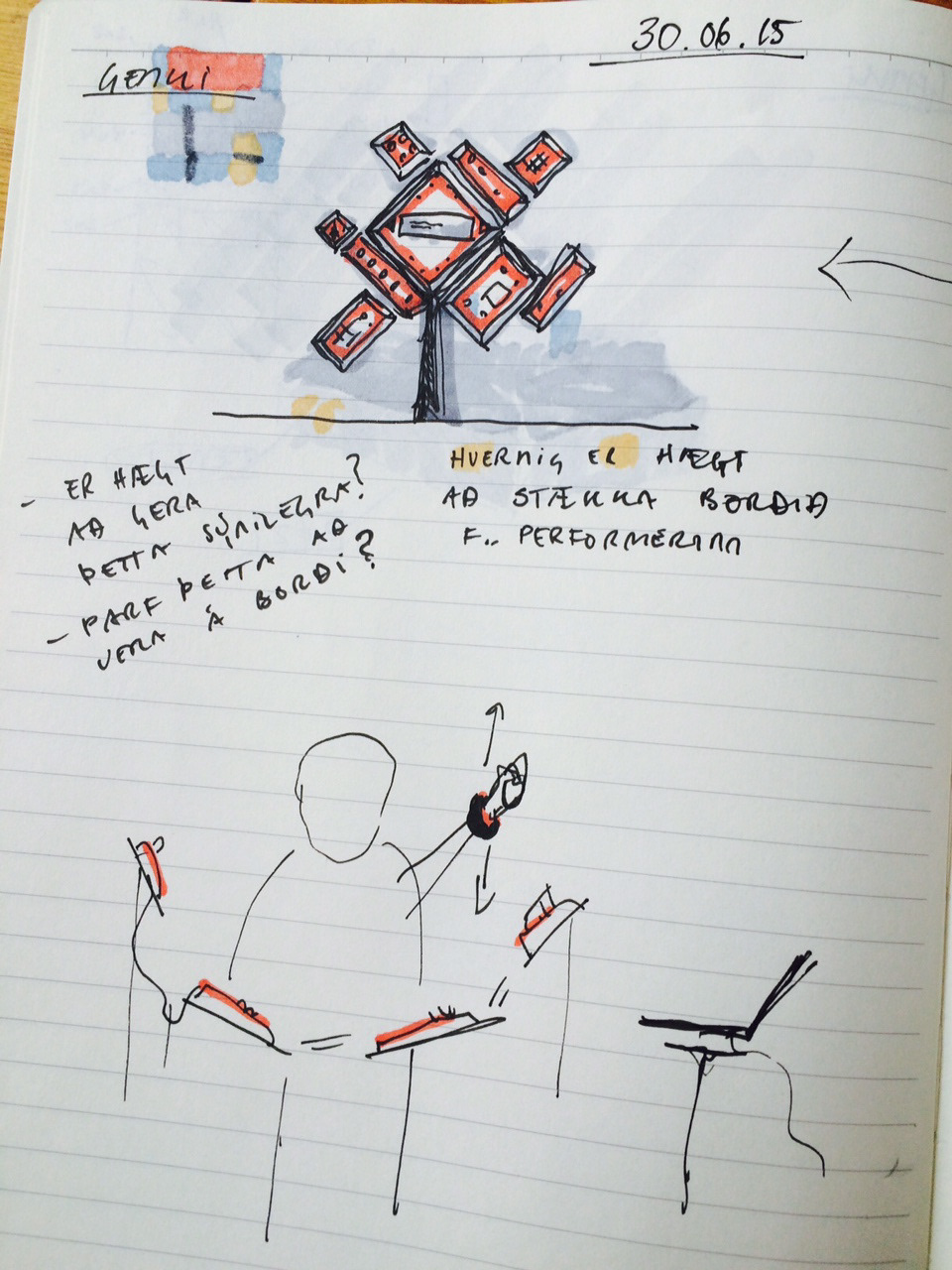 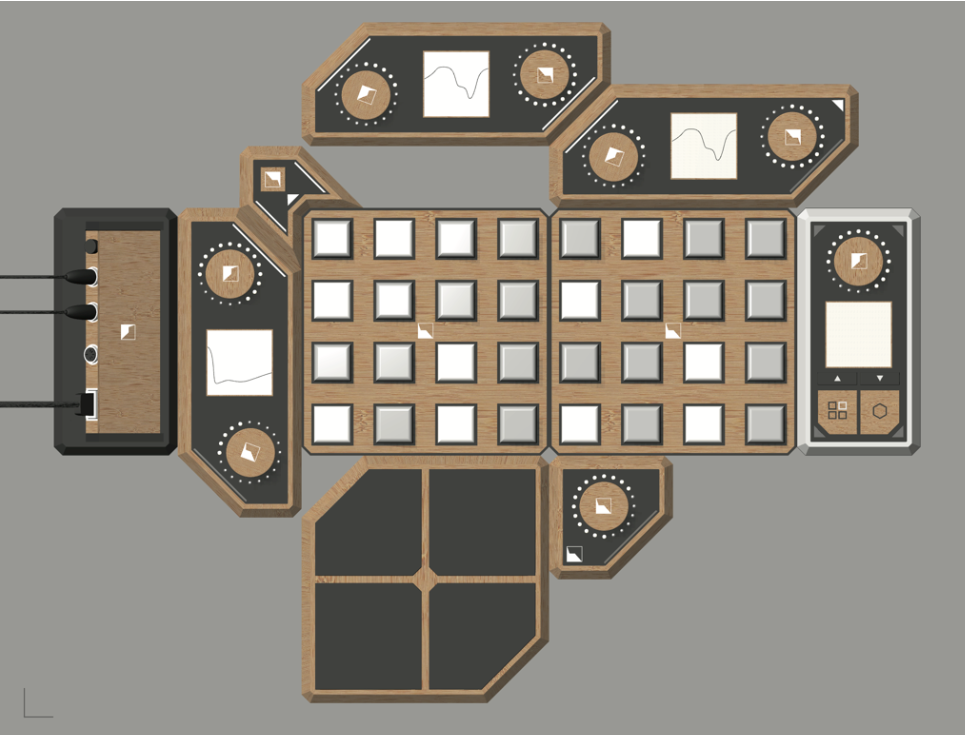 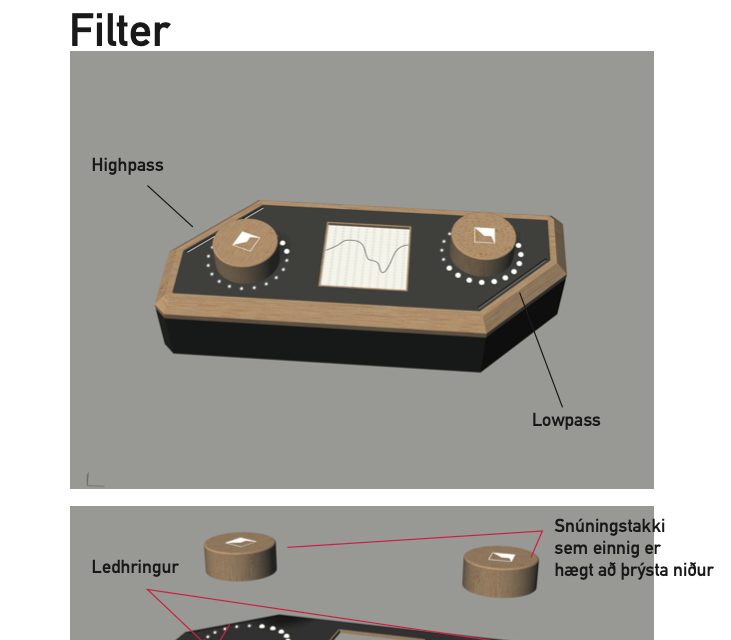 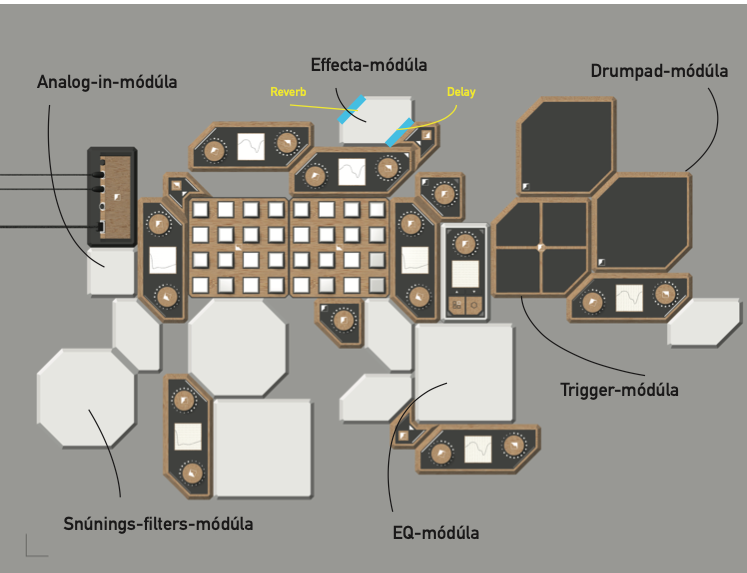 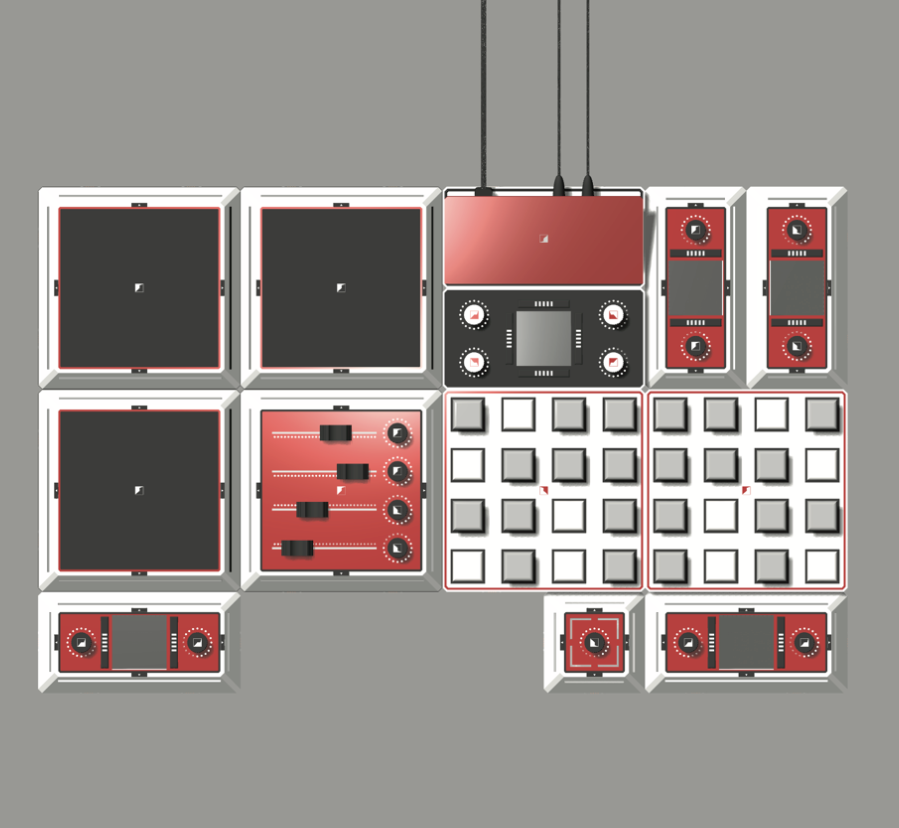 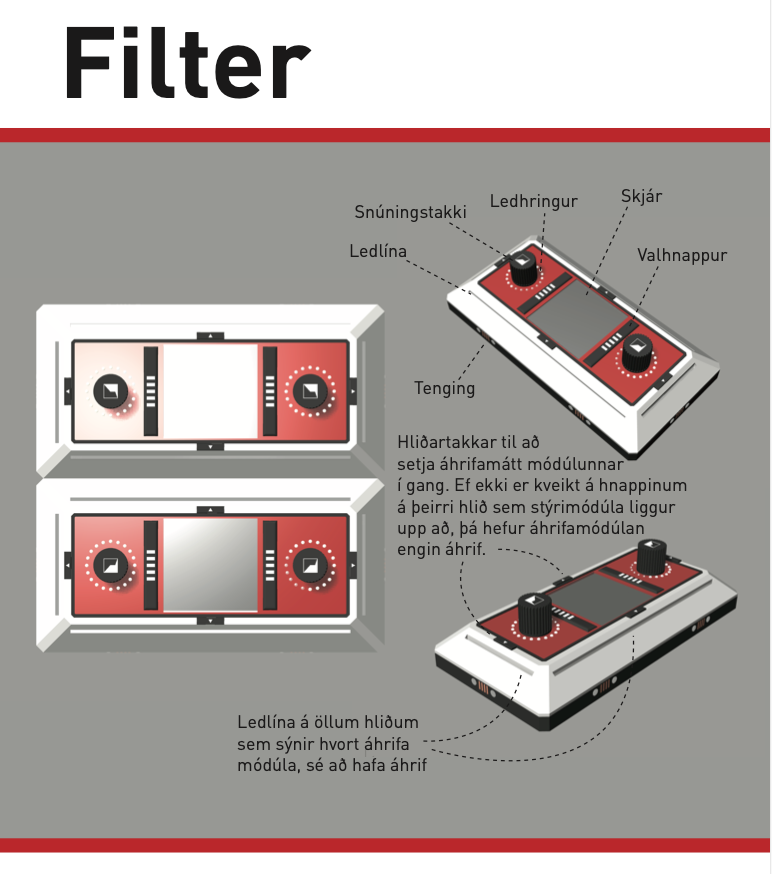 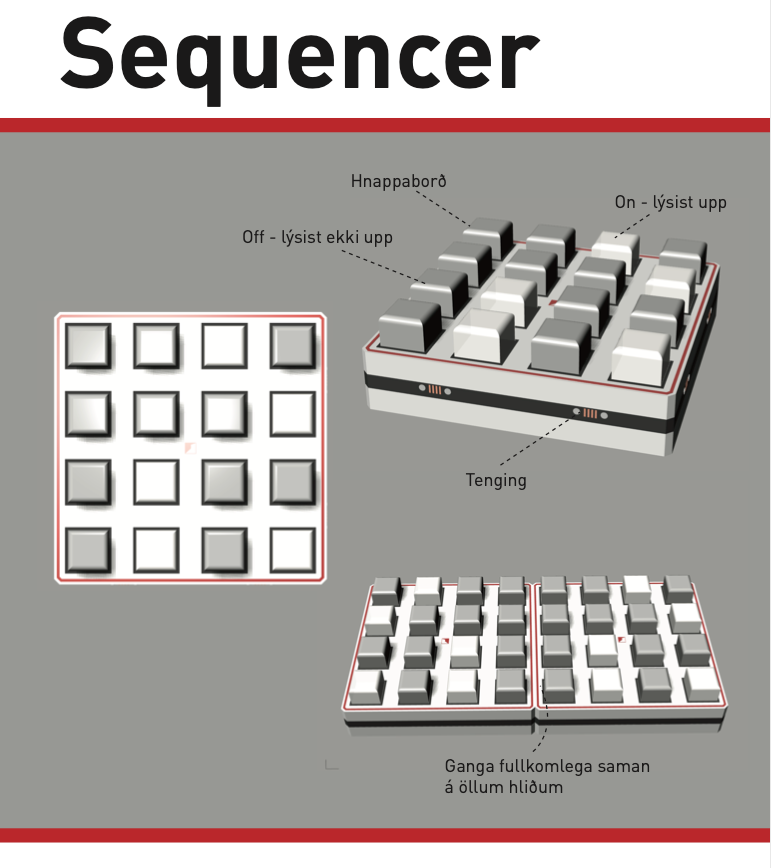 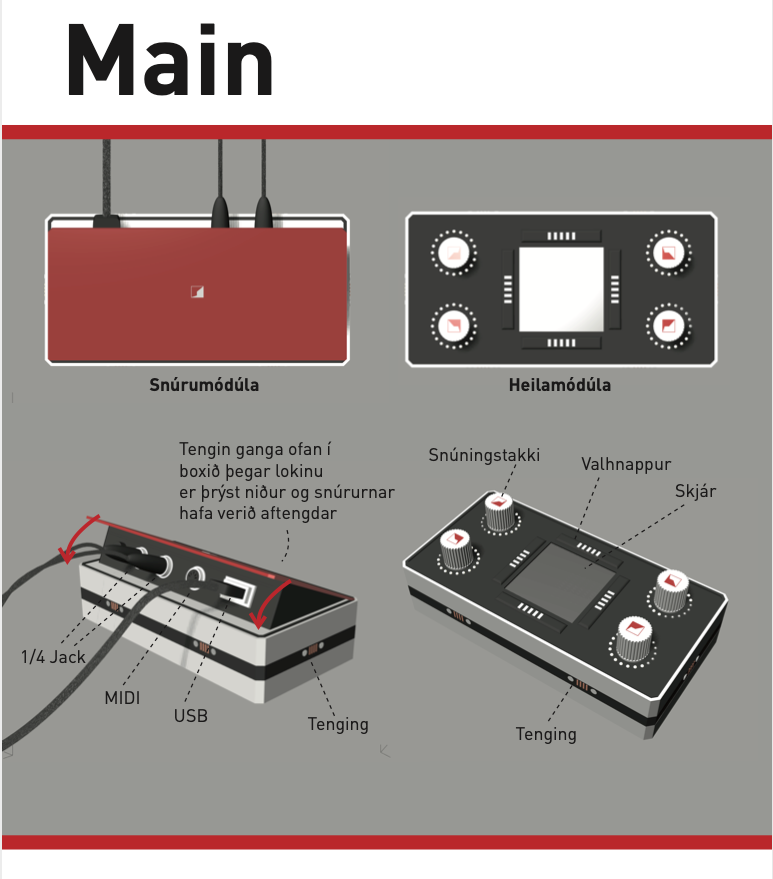 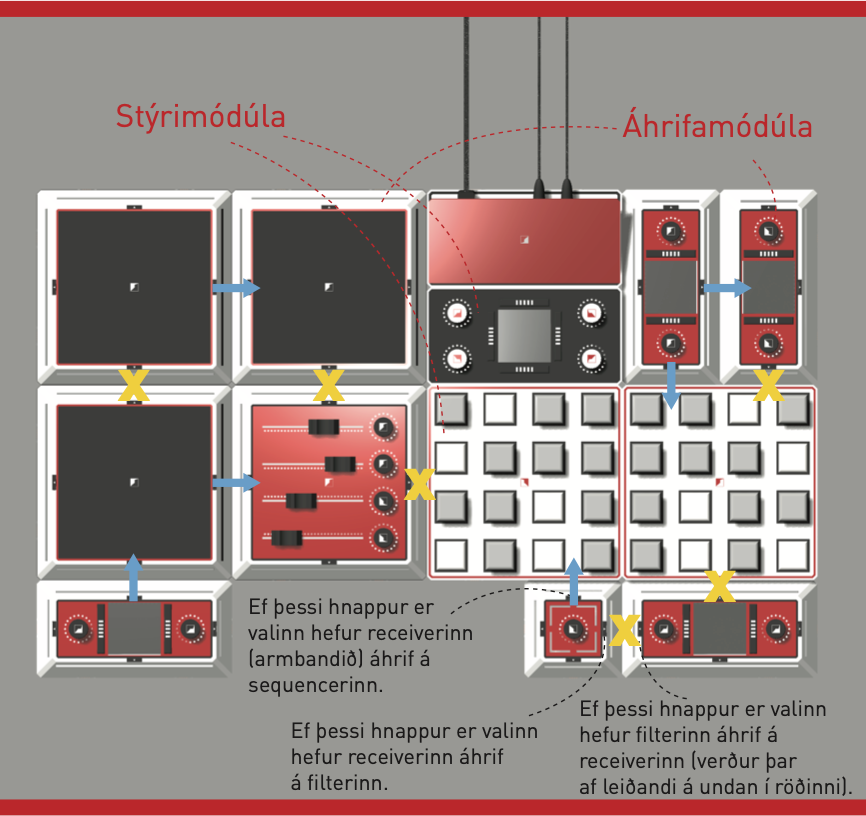 In the summer of 2015 Genki Instruments was founded. I was asked to come in as a design consultant, to help them design this modular instrument that you could puzzle together in different ways to get different outcomes of sound. The instrument was supposed to be named CHOIR. These are sketches and renderings from that time period.
Today Roli Blocks is maybe a similar instrument/idea but in 2015 there was nothing like this in the market. Óli and Haukur at Genki wanted to release this beast of an instrument that same summer. I remember telling them that would not happen but got so excited about their enthusiasm that I got dragged along. When they also realised that this was too big of a project to tackle during the summer, we decided to focus on one aspect of the instrument -> a tool that would allow you to control sound with hand movements (first sketch of that seen in pic2).
Approximately 4 years later Genki’s first product was released to market - teaching us how difficult and time consuming it actually is to release a technical product to market. Something that was supposed to originally take 3 months took around 50 months.